The family of the late South Africa-based Ugandan businessman, Ivan Ssemwanga has apologized for fighting property in public

Since Ssemwanga’s death last week, the issue of his properties has pitted family against his ex-wife Hussein Zari.

While speaking to media last week, Ssemwanga’s godfather, Herbert Luyinda attributed the death of the chairman of ‘Rich Gang’ to Zari.

“There is no doubt Ssemwanga’s death came as a result of Zari’s treatment towards him. Ever since Zari left, my son (Ssemwanga) has never been the same. There is no way he could remain the same as his wife flirted around with men in his presence…..” he said.

He even cast doubt on Zari’s sons, saying that they might not be Ivan’s kids. He further threatened to take them for a DNA test to prove they are really Ssemwanga’s kids.

However in a twist of events, he retracted the same words and sought forgiveness from Zari’s family.

Speaking on behalf of Pinto’s family at Ssemwanga’s Church service at Namirembe Cathedral, Luyinda apologized for all that has been uttered in media by his family. 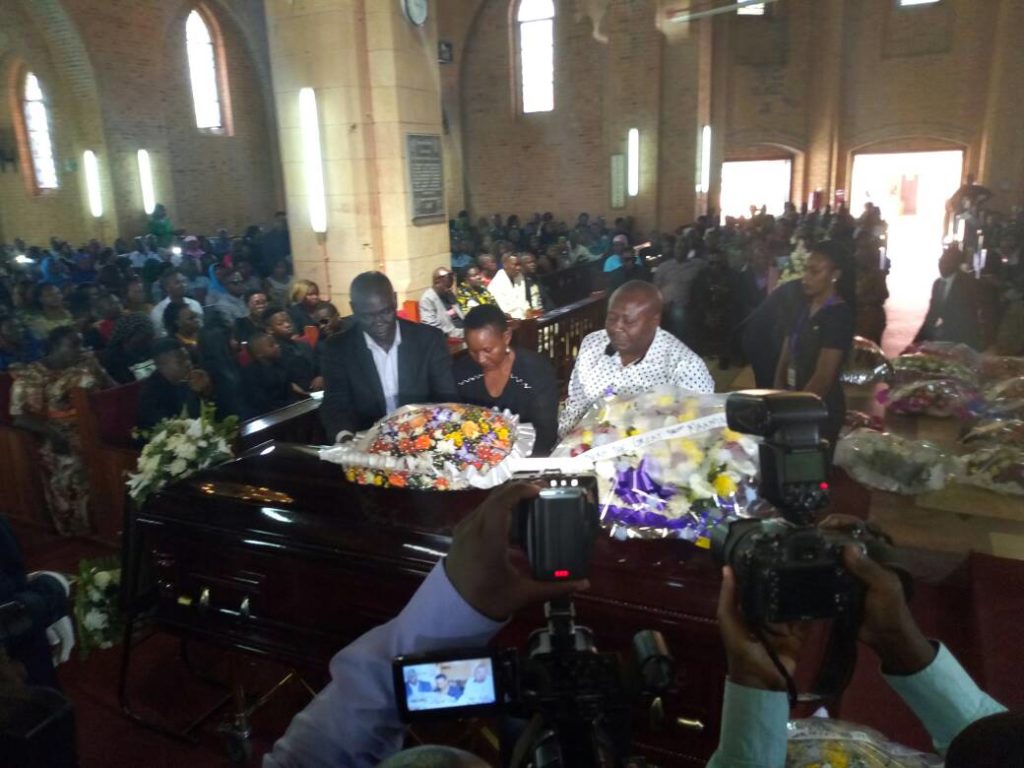 “I Luyinda Herbert apologize on behalf of my family for all the mistakes and utterances that have been made in the past days. Please, kindly accept our apologies. Ivan’s dad left him to me when he was still a kid and I brought him up to the man he was at the time of his death. You (Ivan) have also left me your children and I’ll also take care of them,” he said attracting handclaps from the congregation.

Earlier speakers like the chairman of ‘Kwagalana Group’, a group which unites businessmen in Kampala, Godfrey Kirumira had criticized Luyinda over his utterances in the past days and appealed to him not to forget that by the time of his death, Ssemwanga had a family.

“Ivan was a very hardworking person in addition to having a big heart. He helped a lot of needy children while at the same time working for the future of his children. It would be so sad seeing his children suffer yet their father spent days and nights working for them,” he said.

“You shouldn’t isolate the mother of Ssemwanga’s children, Zari. You should work hand in hand with her to raise the children.”

Zari’s older brother, speaking in his native language Lusoga also appealed to both families to stay united even after the death of the person who has been uniting them. 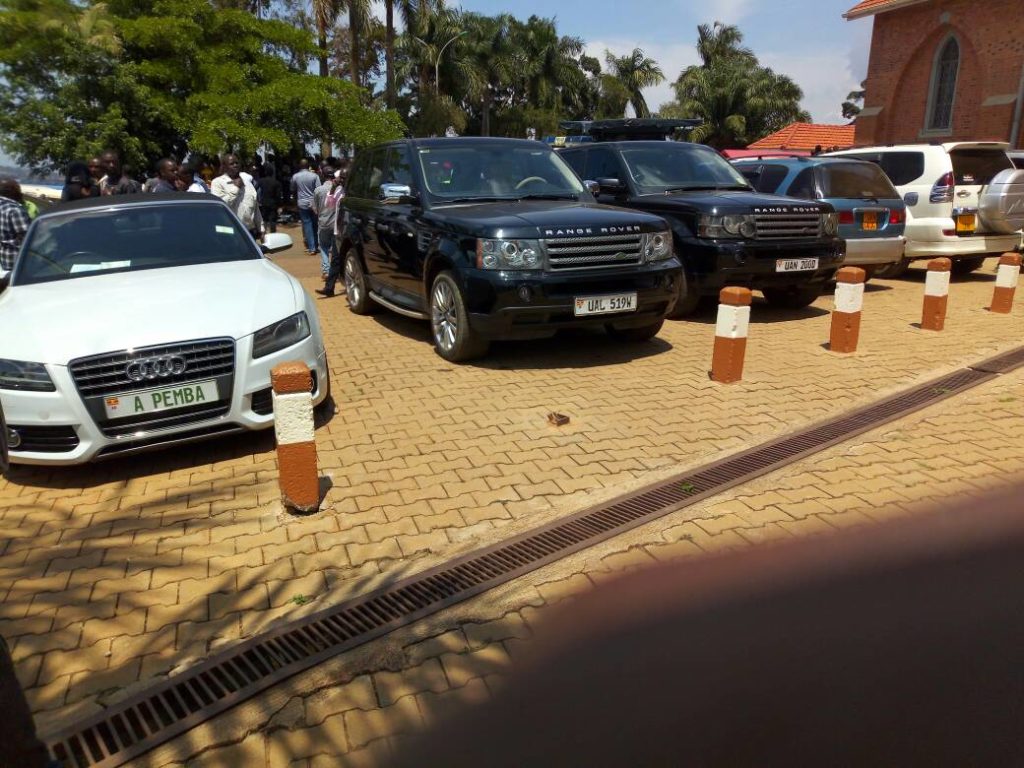 Meanwhile, Kayunga Member of Parliament  Aidah Nantaba praised Ssemwanga for helping many  of needy children in Kayunga. “Ssemwanga has been making his money in South Africa but he always had Uganda at his heart. He would always come to spend that money in Uganda.”

Meanwhile, Zari’s current husband Tanzanian husband Diamond Platnumz while speaking to Kenyan media at the weekend revealed that he will be attending the burial of Ssemwanga.