The private sector stands to gain if Uganda ratifies the US$1 trillion EAC-COMESA-SADC Tripartite Free Trade Area Agreement (TFTA) that seeks to widen the market for the member countries, the Trade Minister Amelia Kyambadde, has said.

Minister Kyambadde says that as Uganda prepares to ratify the TFTA, the region of 26 countries will become its biggest export market, accounting for about 56.1 percent trade. 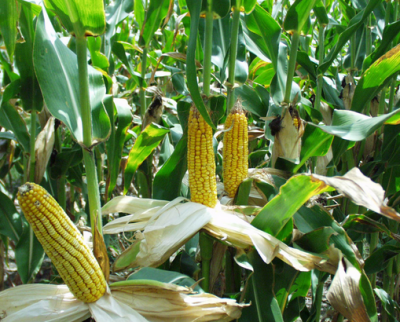 She however, notes that Uganda lose some revenue due to free entry of goods from partners states.

“The focus in regional integration should not be on revenue losses, but on how to maximize the benefits that accrue from bigger market access”, Minister Kyambadde adds.

Cabinet recently agreed that uganda was ready to start the implementation of the TFTA, which will open up a wider market for Uganda’s products and services in 26 African countries.

The exports will include agricultural and livestock products.

The TFTA has a combined population of 632 million people which is 57% of Africa’s population; and with a total Gross Domestic Product (GDP) of USD$ 1.3 trillion, makes 58% of Africa’s GDP.

With Cabinet approval, Government has started the process of drafting the legal instrument that will form the basis of Uganda’s implementation of the TFTA Agreement. Upon ratification, Uganda will become the second country to ratify the TFTA after Egypt.

But for the TFTA agreement to come into force, 19 Member States (two thirds) out of the 26 must ratify it. It is not clear when a sizeable number of countries will sign the pact as many are still in consultations on how best they can achieve that.

Meanwhile, the Acting Commissioner External Trade, Richard Okot Okello says the cooperation in industrialization among the three Regional Economic Blocs will broaden the manufacturing base for the partner sates and enhance regional value chains which will increase the intra-tripartite trade which stands at only 15 percent.

Okello cautions that for in order for Uganda to benefit from the opportunities that the tripartite arrangement has to offer, the country must be able to meet the challenges of competition and satisfy the requirements of the market.

“This requires us to, among others; to address the supply side constraints by increasing production and productivity and to address the infrastructure bottlenecks that make the cost of doing business high and hinder our competitiveness,” Okot Okello says.