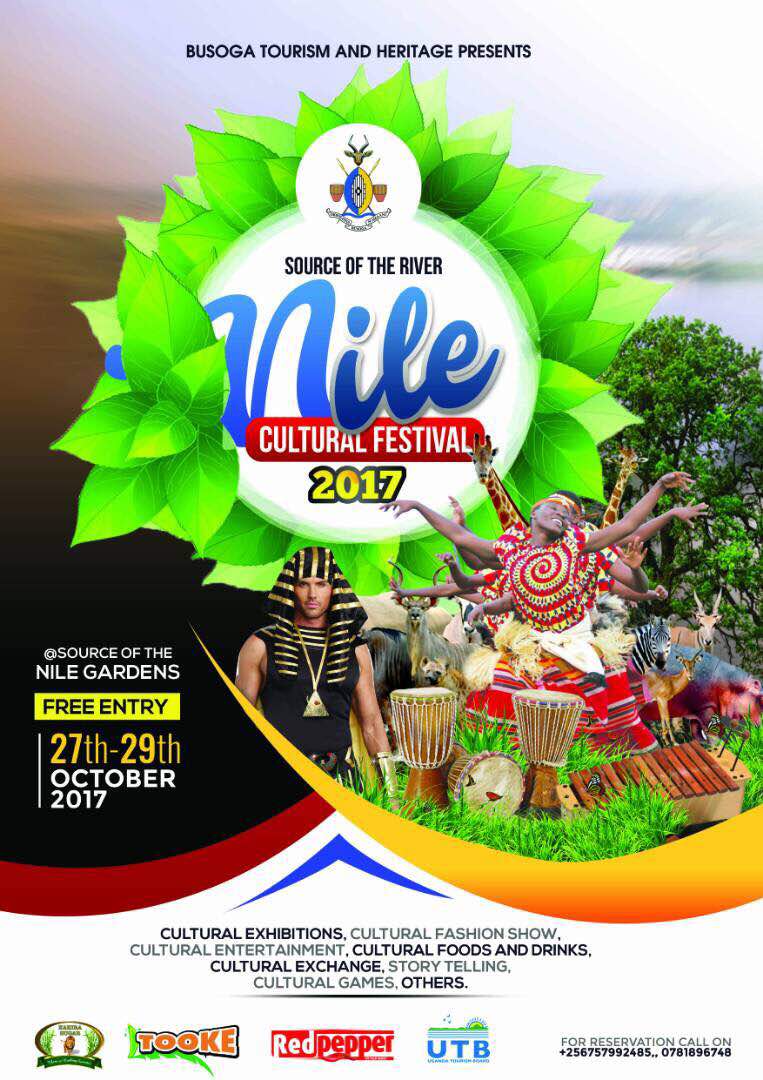 The current Kyabazinga is the son of Wilson Gabula Nadiope II, one time minister of tourism in the Ugandan Cabinet, who died in 1991, and mother Josephine Nadiope, who died in 1993.

Gabula Nadiope was unanimously elected by the ten Busoga Royal Chiefs, who convened at Bugembe on 23 August 2014 for the purpose of electing a new Kyabazinga.

Then Prince William Gabula was crowned as the 4th Kyabazinga of Busoga at Bugembe on Saturday, September 13, 2014, and President Yoweri Museveni attended the coronation.

Do you know why the Kyabazinga is the Most Educated!!!  Wait for Part Two

Carrefour to reward 700 customers as it marks two years anniversary