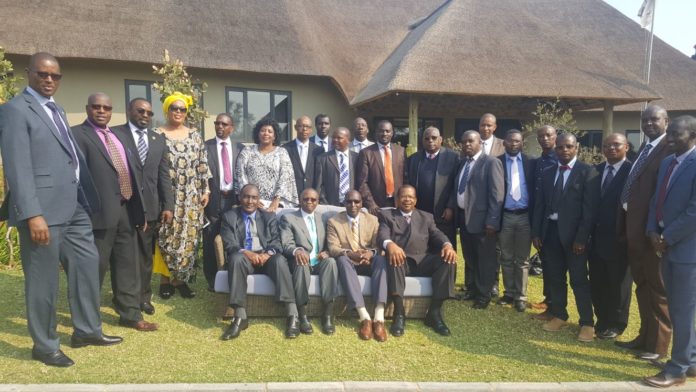 Rwanda National Congress Political bureau (RNC) held a conference in Pretoria, South Africa, to the shift paradigm in the struggle against they what they termed as ‘illegal Kigali regime’.

“RNC conference was aimed at the organizational renewal and redirection of its strategy on how to deal with an illegal Kigali regime which has continued to violently oppress it people” Frank Ntwali, Commissioner for Refugees and Human Rights in RNC told EagleOnline. 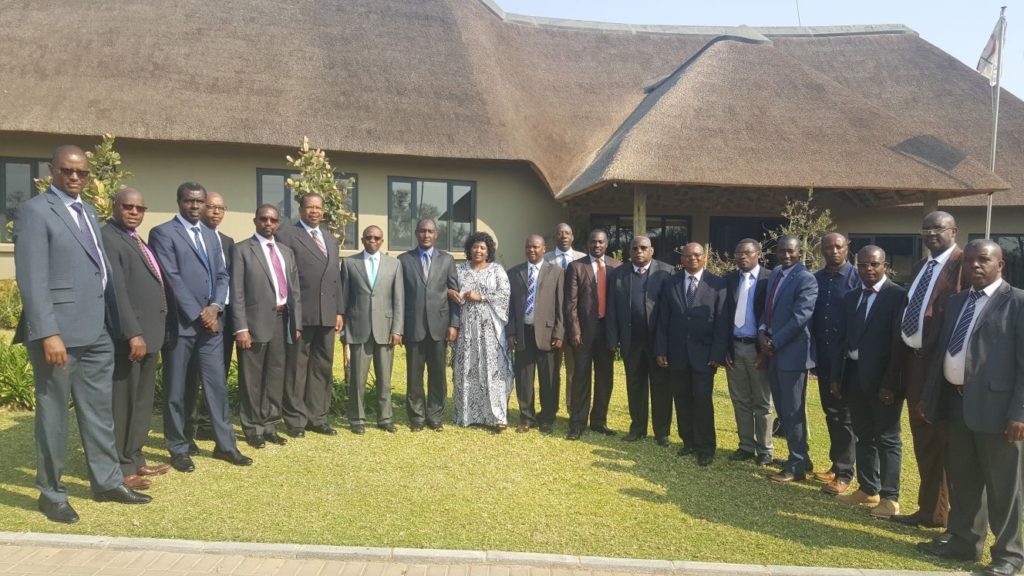 He said RNC political bureau wanted to re affirm its commitment to its members and all Rwandans that RNC will challenge the ‘illegal’ regime of Kigali by using all justifiable means.