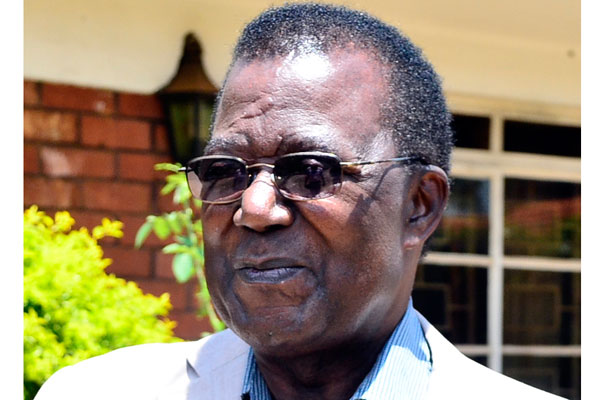 Former health Minister, Dr. James Makumbi is dead.
Dr.Makumbi, the first Health Minister under the National Resistance Movement/Army) (NRM/A) government passed on at his country home in Kayunga.
After being dropped as Health Minister, Makumbi was named Director Health services in Uganda Peoples Defence Forces until he was dropped and five years.
Dr. Makumbi and Dr.Jack Luyombya are remembered for having kept the body of first NRA army commander (posthumous) Maj. Ahmed Seguya who died in battle.