At least 100 people have been killed in flood-related incidents since the start of spring flooding in Kenya.

Fifteen counties have been impacted, including Kitui, Baringo, Nyandarua, Kisumu, Isiolo, Kilifi, and Tana River. As many as 210,000 people have been displaced, most from Tana River, Kisumu, and Isiolo counties.

More than 3,000 people were rescued from the Garashi and Kakuyuni wards of Kilifi after being trapped by floods. 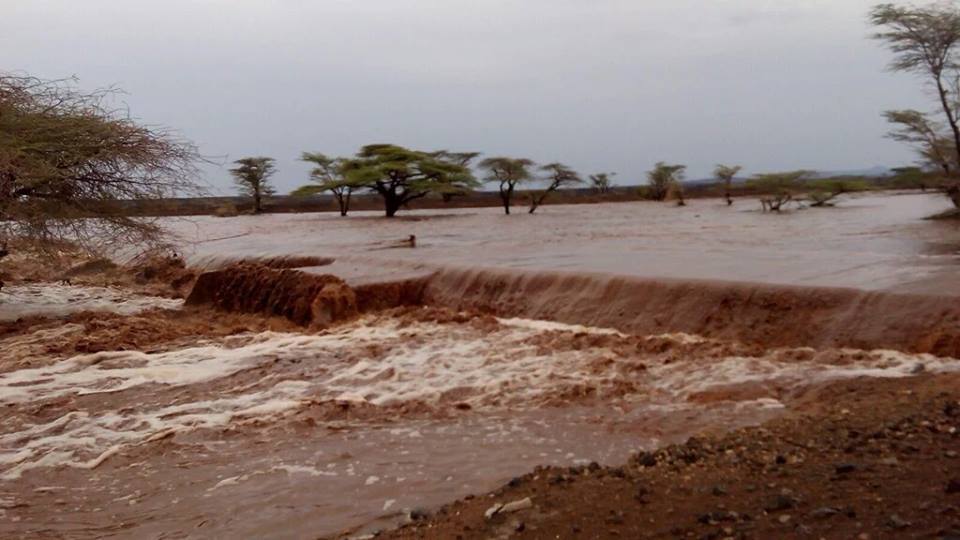 Residents living near the banks of the River Tana are being forcibly evacuated as more water is expected to flow down from the Seven Folks dams. Widespread damage to crops and roads has occurred, as well as to water and sanitation infrastructure.

Rain is expected to continue, especially in the Coast region. Kenya has two rainy seasons, the second of which typically runs from late April to October.