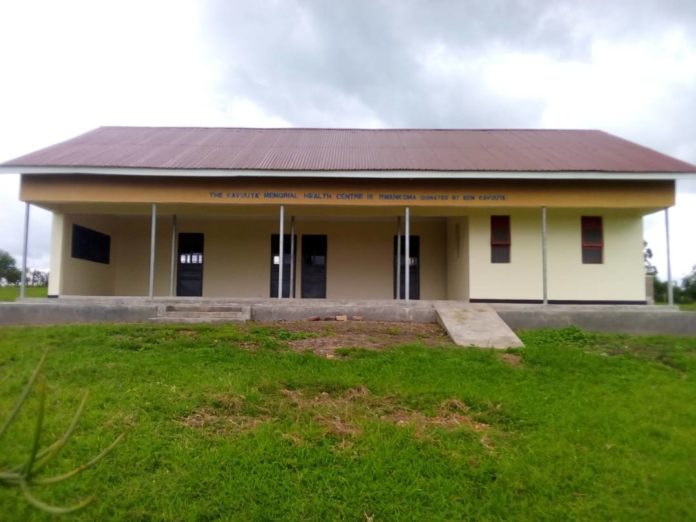 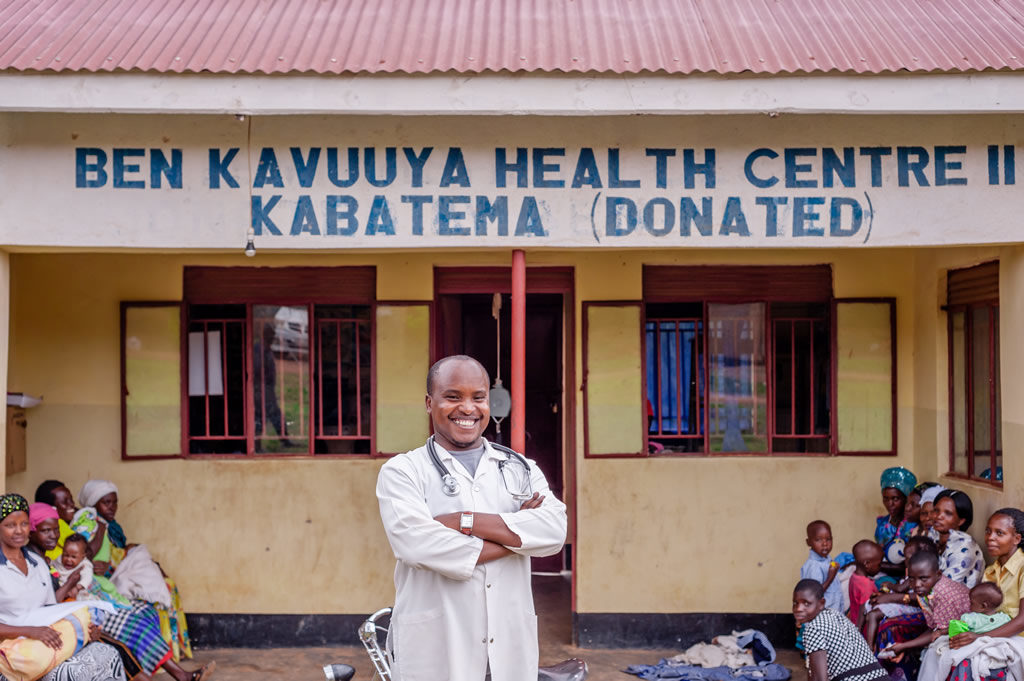 Kavuya who is property developer and real estates’ dealer donated the two health facilities after establishing that the two districts lack the medical amenities. Earlier last year, the Vice President, Edward Sekandi opened Lyatondo facility. According to health officials, the facility has improved the health standards the district. Lyatonde is one of the districts without health centre five. 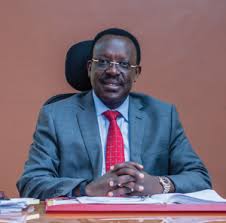 Kavuya commonly referred to as chairman is the founder member of Legacy Group. He is responsible for overseeing the development of Rutungu Investments from a small start-up business with a few employees to a multi-million empire as it stands today.

He is well known for his entrepreneurial and foresight, and for his ethical behaviour, generosity and integrity. 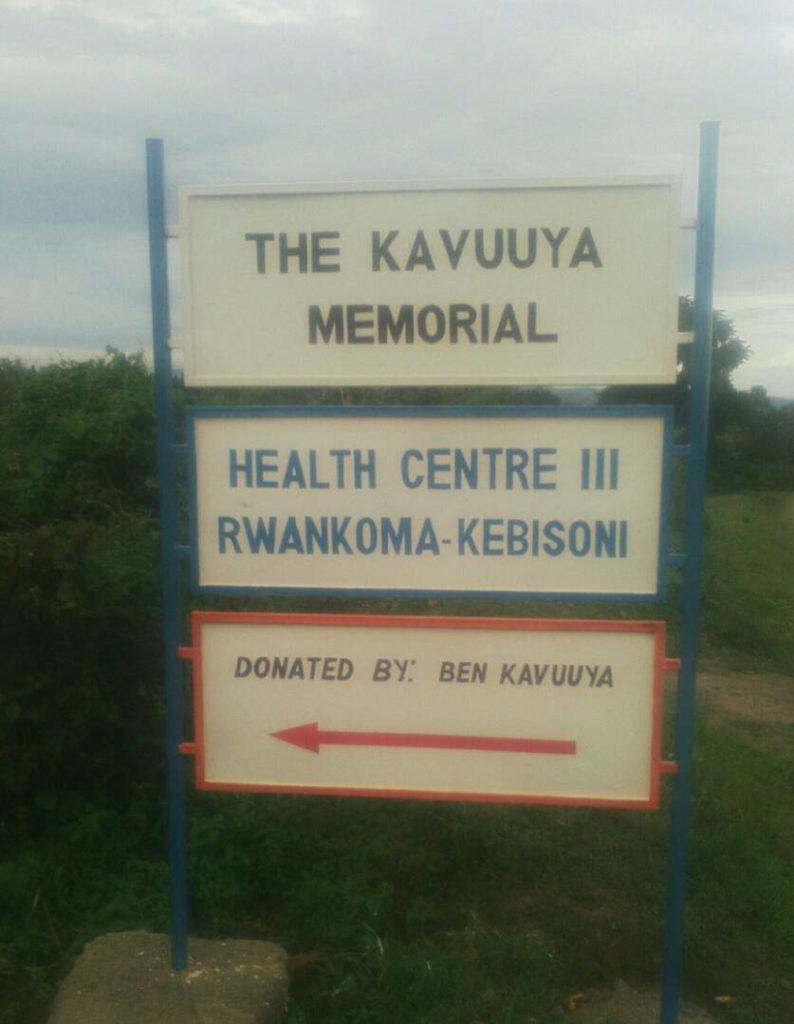 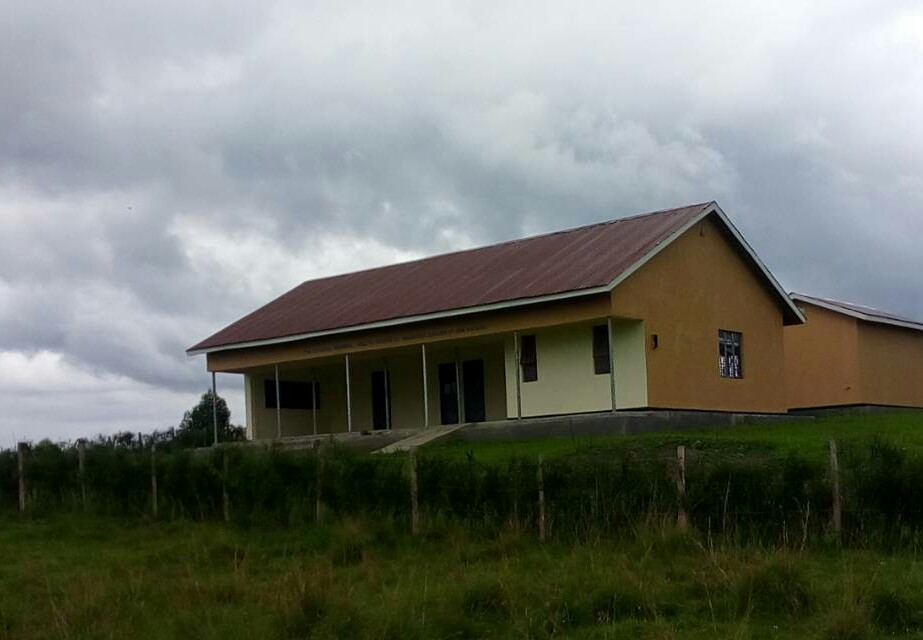