Uganda’s most successful league side will again go to the polls to vote for the next club’s president in August this year.

The reigning SC Villa president, Eng. Ben Misagga, will be seeking to retain his seat and serve another four years in office.

Ben Misagga took over as the SC Villa president in 2014, and under him, the club won their ninth Uganda Cup title against KCCA in 2015 ending a five year trophy drought.

Lotteries and Gaming Regulatory Board CEO Edgar Agaba, Denis Mbidde, Muhammed Bazirengedde, and former club player Gibby Kalule are the other members rumoured to be interested in taking over the club.

The elections will be held on August 24 at Masaka Royal Gardens.

Meanwhile, the club appointed a five-man electoral committee to take charge of the elections. It consists of the MP representing UPDF, Evelyn Asiimwe, Vice chairperson Sarah Babirye Kityo who is the Central Youth MP, Secretary is Ivan Kakembo, Ass. Secretary Musa Balinda and Sarah Adong as the spokesperson. 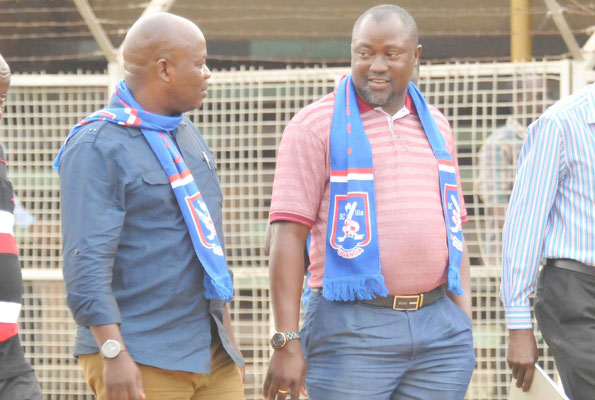