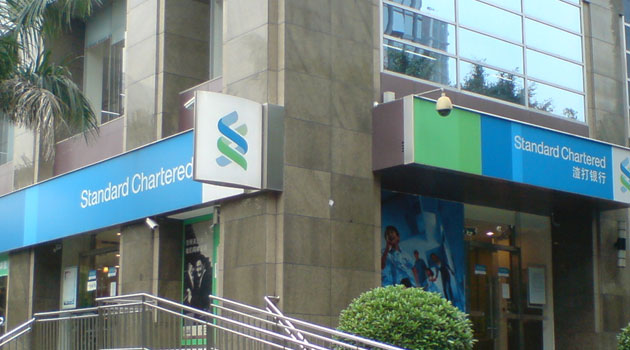 The Buganda Road Magistrate has issued summons asking the three bank officials to appear at the court on July 5, 2018 without fail to defend themselves against the allegations of inflating a loan and denying the businessman information regarding his company’s dollar account. Kagimu and his company Habib Oil Ltd are represented by Muwema and Company Advocates.

The three are accused under case No.2668 of 2018. The trio is also accused of insisting to sell off Kagimu prime properties for allegedly failing to pay back a loan the businessman says it is inflated.

Habib Oil Limited. is challenging the bank’s claims in the High Court, accusing the bank of inflating the loan figures. The case is HCCNo.662/2016. Kagimu operates a US dollar account No.870401296700 with the bank at Speke Road Branch for the last seven years.

The company is also disputing unexplained debt entries that were made on August 2016 of US $3.8 million and on October 31, 2016 of US $ 394,651.57. The complainant wants the actual interest rate applicable to the loan for the whole facility period be disclosed. It also wants the bank to give it bank statements from January 2013 to June 2016.

Kagimu’s lawyers argue that the trio have used their influence at the bank to deny their auditors access to information so that they audit all the transactions on the company’s dollar account held in the bank. On May 29, 2018, Habib Oil Limited., through its lawyers and auditors asked for information and clarification regarding the inflated amount the bank said it was outstanding on the company’s balance sheet. 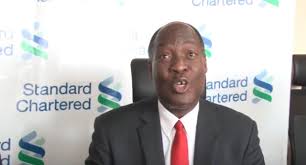 Kagimu says that the bank’s refusal to grant information to him and his auditors has caused ‘substantial damage and injury’ to him.
Kagimu is also suspicious of the transaction that took place on the company’s account three years preceding 2016. That was worsened when he read in the media recently that Standard Chartered Bank was advertising his assets he offered as security to obtain the said loan.

“…it been a month now and the Bank has denied the Complainant access to its financial data…as sought above and yet is seeking to sell the complainants’ securities for alleged non-payment of loan amounts, it has concealed on its computer system.,” the company’s lawyers say in a letter dated June 28, 2018.