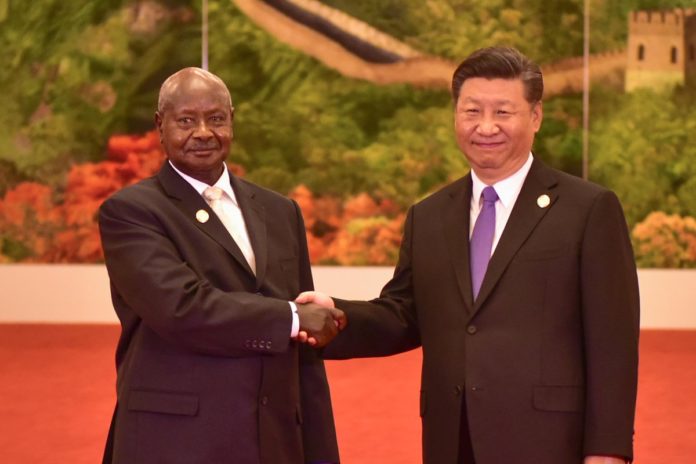 Speaking in the first meeting of China-Africa summit, President Xi Jinping said China’s investments on African continent has no political strings attached, adding that $60 billion billion is the new development financing despite criticism over its debt-heavy projects abroad.

The money that is yet to be spent over the next three years comes on top of $60 billion Beijing offered in 2015 among other loams offered to countries in Asia and Africa to facilitate road construction works, railways, ports and other major infrastructure projects.

“There was a need to look at the commercial viability of projects, make sure preparations are made to lower investment risks and make cooperation more sustainable,” He told African leaders.

He said China’s cooperation with Africa is clearly targeted at the major bottlenecks to development noting that Resources for their cooperation are not to be spent on any vanity projects, but in places where they count t most.

“Belt and Road is not a scheme to form an exclusive club or bloc against others, it is about greater openness, sharing and mutual benefit,”

He said Africa’s least developed, heavily indebted and poor countries will be exempt from debt they have incurred in the form of interest-free Chinese loans due to mature by the end of 2018.