Traffic at Kira road lights in Bukoto has come to a stand still as a truck lost control and rammed into a long queue of vehicles. 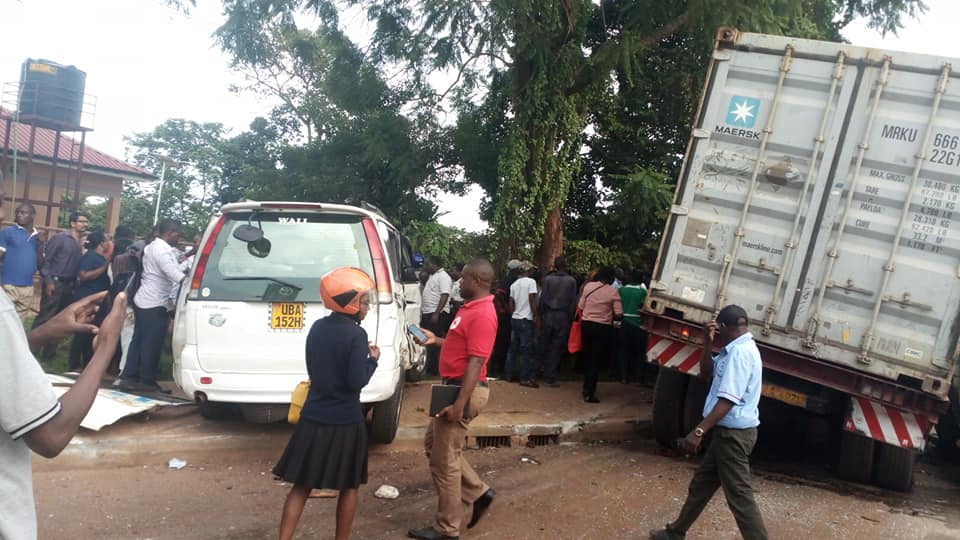 Reports indicate several people who were in the jam in taxis plus motorcycles popularly known as Boda-Bodas are reported to be in critical conditions as police and members of the public try to rescue the injured and rush them to hospitals. 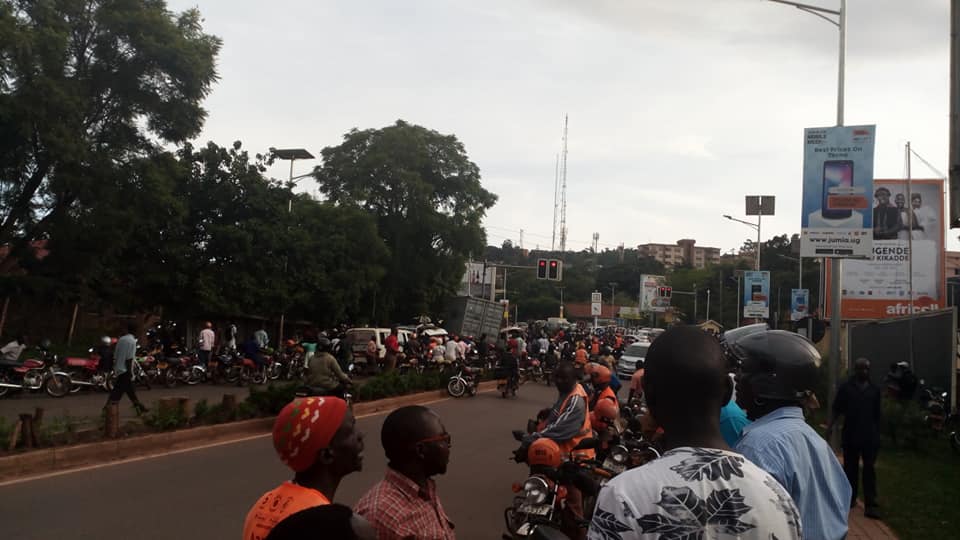 By the time of filing this story, no death was reported.