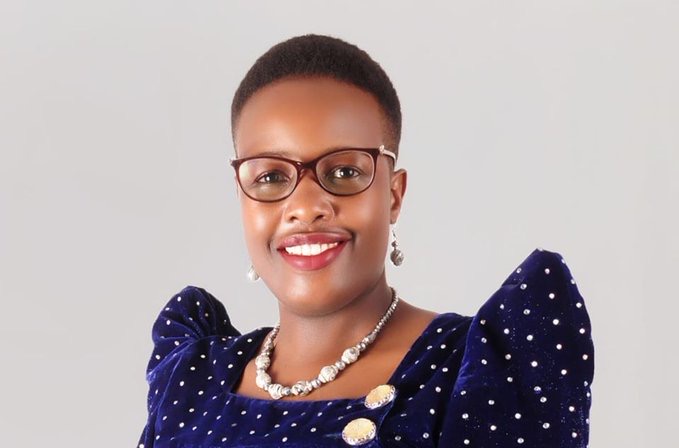 Lord Mayor Erias Lukwago has appointed Doreen Nyajura as the Deputy Lord Mayor after the resignation of Sarah Kanyike.

Upon her appointment, the lord mayor offered a three-day ultimatum for her to remain in office or consider a proposal by president Museveni.

Yesterday, Sarah Kanyike confirmed that she is still the deputy lord mayor and a Councillor for Makindye East. She revealed that she has not received a communication as far as the appointment is concerned.

In a press briefing held earlier today, Lukwago confirmed that Kanyike resigned from her position. He appointed Doreen Nyanjura, the LC 5 Woman Councillor, representing Makerere University and Minister for Finance and Administration at KCCA as the deputy lord mayor.

KCCA Executive Director and Deputy Director are appointed by the president on the recommendations of the public service commission.

The president further appointed engineer David Luyimbazi as Deputy Director. Eng. Luyimbazi is credited with the designing and construction of Entebbe Express Highway and Jinja new bridge, Dr. Daniel Okello Ayen as Director Health and Environment and Dorothy Kisaka as the new Executive Director for Kampala City Authority replacing Eng. Andrew Kitaka who has been in acting capacity ever since Jennifer Musis left.