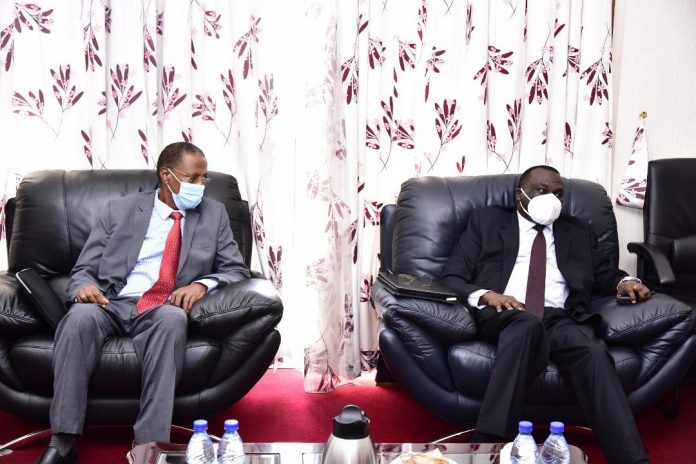 The newly appointed Chief Justice, Justice Owiny Dollo and his Deputy, Justice Richard Butera will this morning appear before the Parliamentary Appointments Committee for vetting. The committee is chaired by Speaker Rebecca Kadaga. 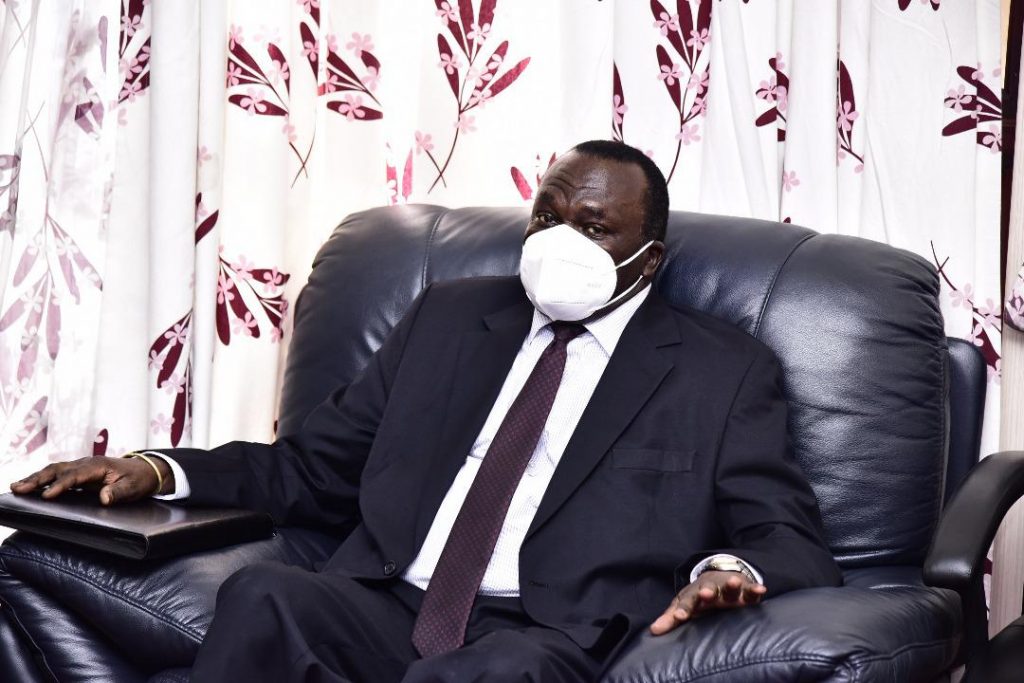 Justice Dollo has been the Acting Chief Justice since June when Chief Justice Katureebe retired after he turned 70 years, the mandatory age for justices of Supreme Court. Buteera replaces Dollo as Deputy Chief justice at Court of Appeal where he has served since 2017 when he replaced Justice Steven Kavuma.