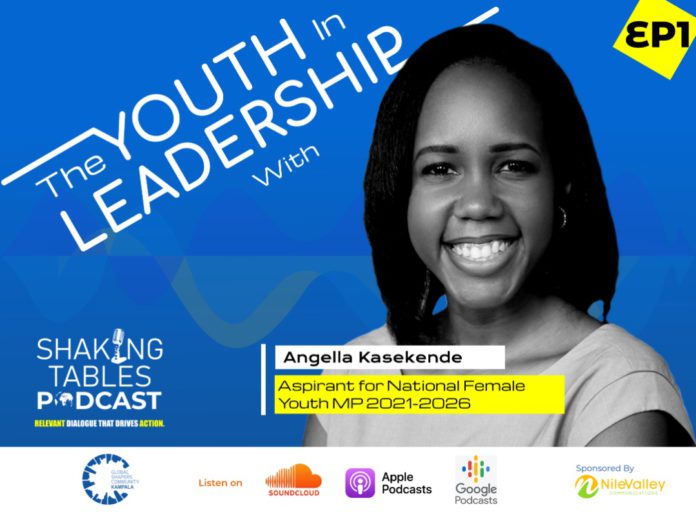 Youth have rejected Ms Angella Kasekende, an Independent a candidate in the National Female Youth Member of Parliament race.

According to sources, even when Ms Kasekende injected in huge sums of money, the youth ate her money but only gave three votes.

Angella Kasekende the daughter of former Bank of Uganda (BoU) Deputy Governor Louis Kasekende. She managed to get three votes out of 428 valid votes counted.

She was defeated by Phiona Nyamutoro of  National Resistance Movement (NRM) who got 296 votes. 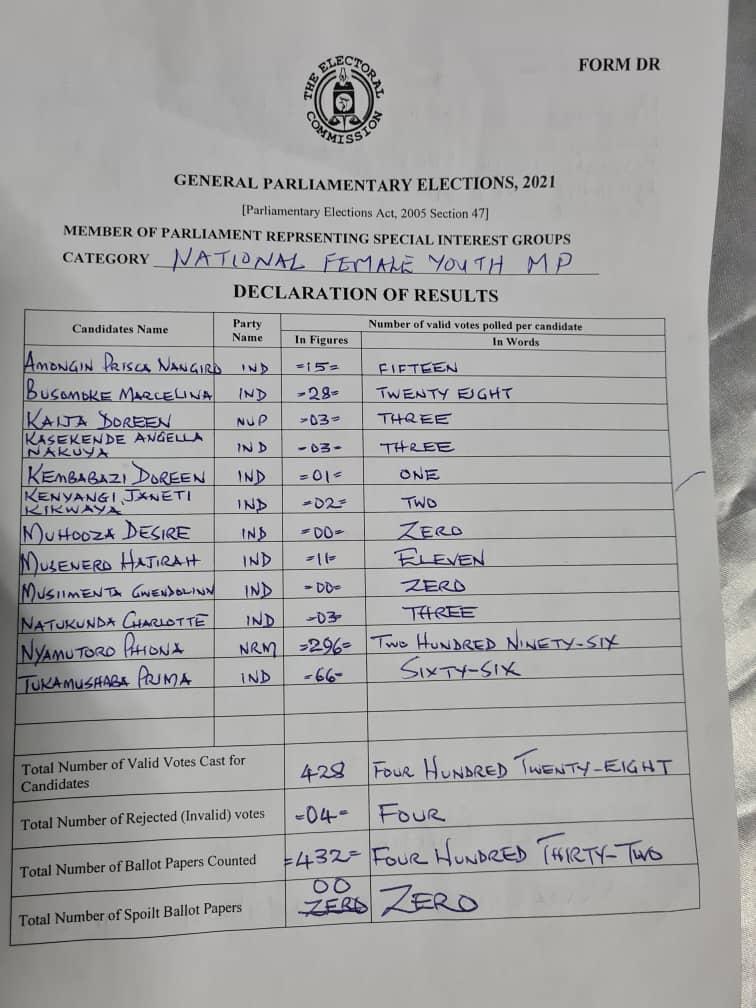