Tanzania President Samia Suluhu Hassan has arrived in Uganda ahead of the high-level signing ceremony at State House, Entebbe.

The signing will between between Uganda, Tanzania and the French oil giant, Total SA’s chief executive, Patrick Pouyanne. 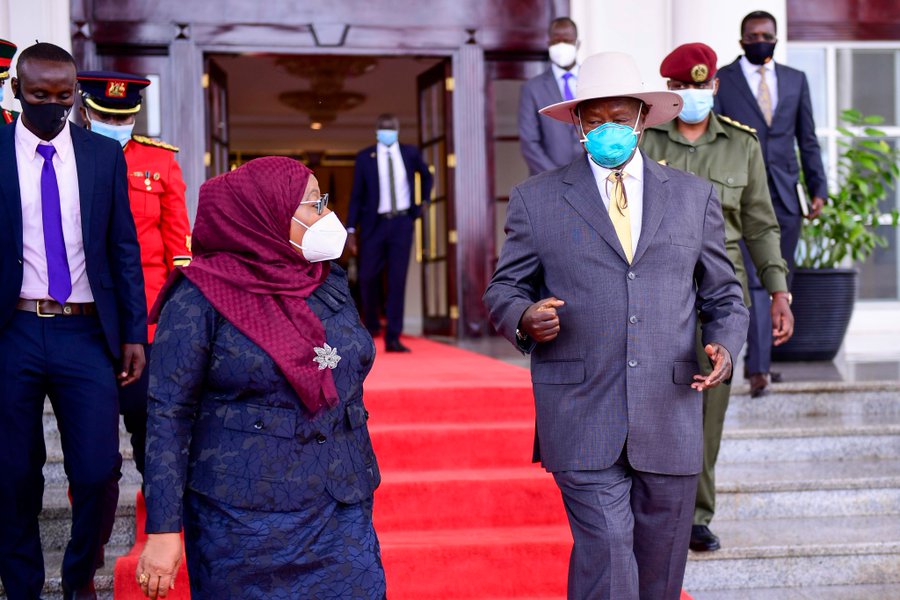 The government and international oil firms—French Total E&P, and China’s Cnooc earlier signed off four key agreements for commercialisation of the proposed East African Crude Oil Pipeline (EACOP), bringing to end years of negotiations and setting on course Uganda’s oil project for the next phases of development and production by earliest 2025.

Total SA is the parent company of Total E&P licensed to operate in Uganda, alongside Cnooc. The two ventured into Uganda after each acquiring

“Join me to welcome the President of the United Republic of Tanzania, Hon.@SuluhuSamia arriving in Uganda today” Museveni tweeted. 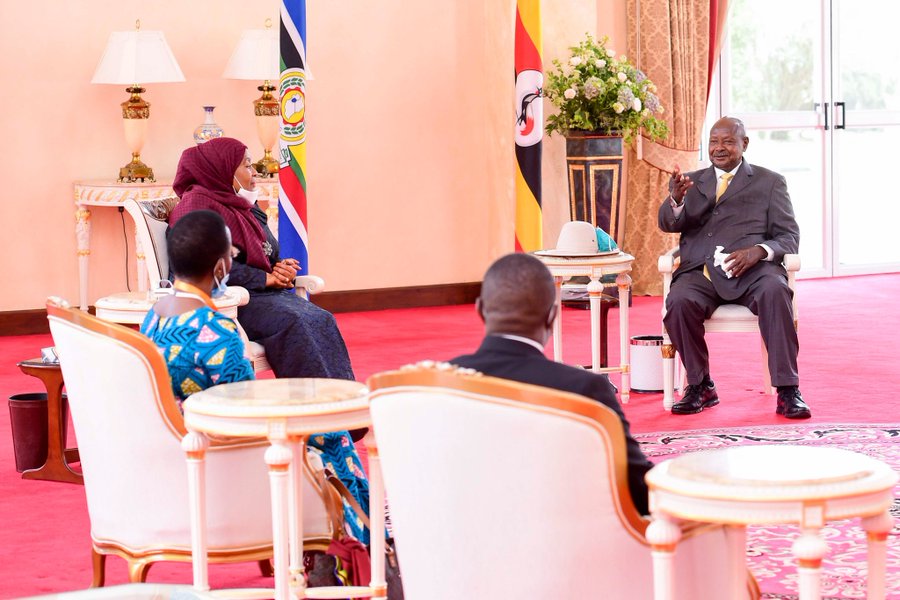