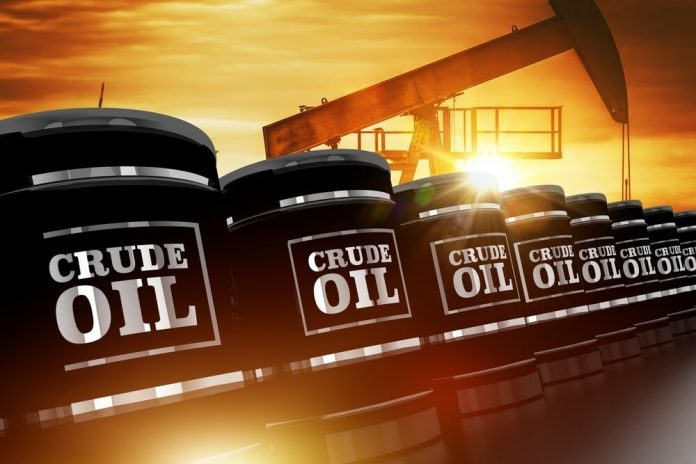 Uganda’s economy contracted 1.1 per cent in 2020 because of the #Covid-19 pandemic and related containment measures, a research report released by Absa Group on the performance of economies in Sub-Saharan Africa has revealed.

Nonetheless, the economy expanded 1.6 per cent y/y in Q4 20, one of the few countries in the region to experience growth in Q4 2020  and expanded an impressive 6.2 per cent in Q1 2021. Strong growth in Q1 was driven by the industry sector where construction was an important contributor to the sector’s recovery. The services sector also expanded a robust 6.6 per cent, helped by strong growth in the information & telecommunications and public administration sectors.

Despite the reintroduction of virus containment measures as Uganda is faced with the second wave of the pandemic, economic recovery is forecasted to be driven by developments in the oil and gas sector, ongoing monetary and fiscal policy support, favourable agriculture conditions, improving global backdrop and ongoing infrastructure investment.

“#Covid-19 infections remained under control in the first quarter of the year, allowing for an improvement in economic activity as life slowly returned to normal with only limited containment measures still in place at the time. However, the PMI fell to 34.9 in June from 56.5 in May as the impact of the 42-day lockdown brought the recovery to a halt and could suggest downside risks to our projected growth rate of 4.1 per cent for the year,” said Mr David Wandera, Head of Financial Markets at Absa Bank Uganda.

The report further reveals that recent progress in the Uganda’s long-delayed oil development has brightened Uganda’s longer-term economic prospects following the agreements signed by Uganda and Tanzania on the construction of the $4 billion cross-border oil pipeline between the Lake Albert region in Uganda and the port of Tanga in Tanzania.

“Recent developments in oil and gas industry will transform the economy in the coming years, boosting investment into related sectors and pushing economic growth higher. Total aims to commence oil exports by 2025, with a total of 230,000 barrels per day expected to pass through the East African Crude Oil Pipeline,” Mr Wandera added.

The near-term outlook for inflation remains muted as the lockdown is likely to depress demand further. Headline inflation stood at 2 per cent y/y in June from 2.7 per cent in March, helped by persistent food deflation. According to the report, headline inflation is expected to edge higher towards year-end drive by a rise in health and transport inflation.

“We anticipate headline inflation will edge higher towards year-end, on base effects and a rise in health and transport inflation. We project headline inflation at around 4.5 per cent y/y by year-end and therefore do not expect further reductions in the policy rate. The cumulative policy rate cuts of 250bp by the Bank of Uganda since the advent of the crisis last year should support the economic recovery further,” Mr Wandera concluded.

According to the report, recent renewed foreign investor interest, flows from coffee exports, solid diaspora remittances and external borrowings will support a stable currency with the USD/Uganda Shillings year-end forecast at 3,650. With the focus on more external borrowings and recent IMF funding, forex reserves are expected to remain buoyed going forward. The last forex reserves figure reported was $3.5 billion in April.