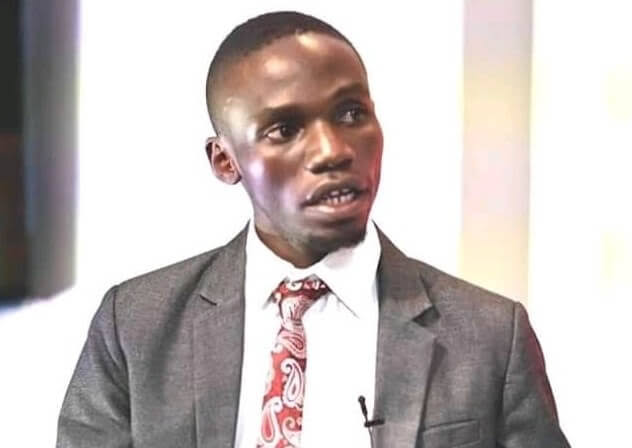 Former presidential candidate John Katumba has announced his intentions to hold a peaceful protest over the continuous increase of fuel prices in Uganda.

In a letter addressed to the Inspector General of Police, Martin Okoth Ochola, Katumba says they will be practicing a constitutional right of holding a peaceful protest on the situation for the betterment of Uganda.

“Due to the rapid increasing of fuel prices that have frustrated our motherland’s economy because of individual selfish interests, we, therefore, inform you that we shall practice our constitutional right of holding a peaceful protest against the above situation for the betterment of our nation,” Katumba’s letter reads in part.

However, the youngest presidential in the January 2021 election did not clarify when he intends to stage the protest.

Fuel prices have been steadily rising since last year and by the end of last week, fuel was already at 12,000 shillings in some parts of the country like Hoima.

Uganda is currently experiencing a fuel crisis as several pumps in the city continue to dry up due to slow Covid testing of cargo truck drivers. Queues as long as 80km are waiting to be cleared in the past few days at Malaba and Busia border points.