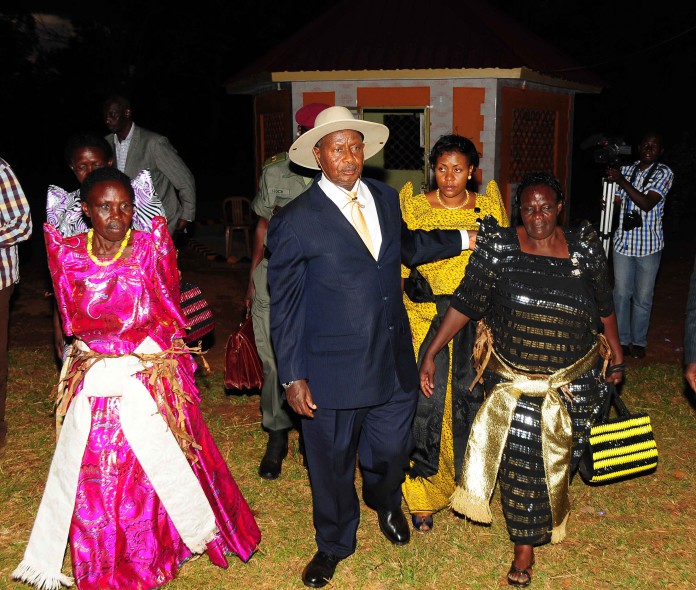 President Museveni, who visited the deceased’s family at their home in Bulumbi Sub-county in Busia district after addressing a rally at Masafu village, Bwanda sub-county, Busia district, told the people who gathered for the funeral rites that he came to commiserate with the family over the loss of their loved one, whom he described him as a hardworking and loyal leader.

The President later laid a wreath on the grave of the late Baraza before having a private talk with the family including Barasa’s two widows Joyce and Jane Osengedo.

Mr Barasa died on September 4, last year. He had earlier served in the Uganda Police Force before joining active politics, where he rose NRM leadership in Bulumbi and also became the LC3 Chairman for Bulumbi Sub County, positions he held up to the time of his death.