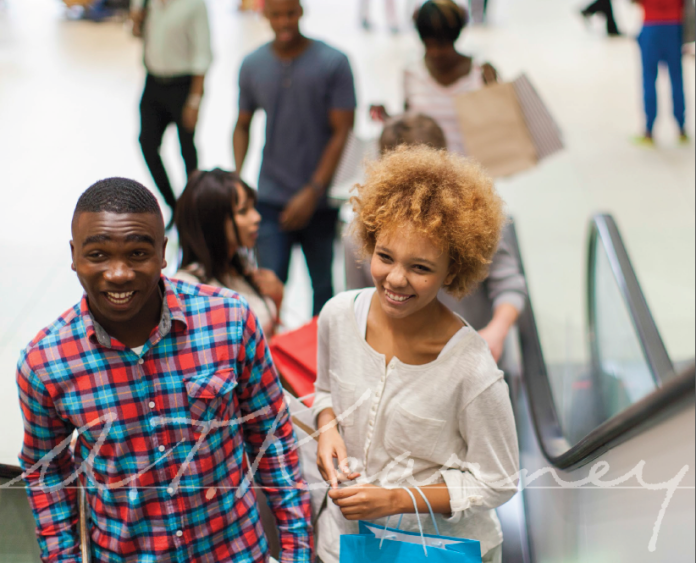 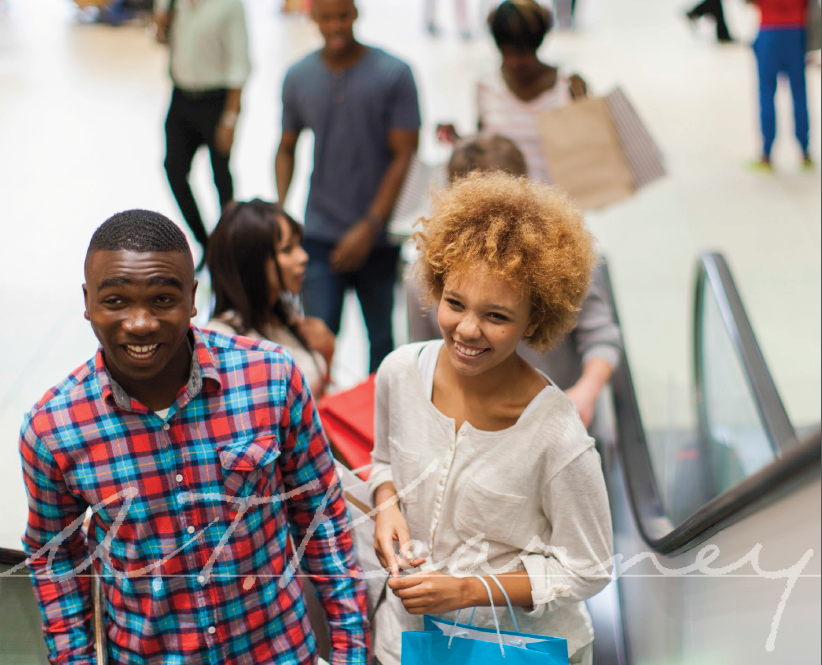 According to the 2015 African Retail Development Index that was released today, Tanzania, despite dropping a place to 5th position, still remains the region’s most attractive retail market.
“While Tanzania (#5) has dropped a notch, it was the largest and most stable of the East African Community countries and remained an attractive retail market. Tanzania is in the early stages of development, and therein lies the opportunity. This unsaturated market has one of Africa’s fastest growing retail sectors, boosted by new shopping malls” Mirko Waschun, the AT Kearney partner and leader of the firm’s consumer industries and retail practice for Europe, Middle East, and Africa, said.
The 2015 ARDI ranks the top 15 Africa countries and focuses on growth in the middle class in Africa, increased consumerism, the spread of malls, land being taken up for development for retail purposes and Sub-Sahara’s young and connected middle class that is growing fast and still deciding on its favourite brands.
The top four countries in order include Gabon, Botswana, Angola and Nigeria, the latter which has dropped from second to fourth position, while Gabon in first position, is home to Sub-Saharan Africa’s highest GDP per capita.
“Nigeria has massive room for growth in formal retail with 25 new shopping centres in development,” Warschun said adding: “True spending, however, remains comparatively low as the ‘true middle class’ is a lot smaller relative to the smaller countries ranked higher.”
With its tremendous potential and strong economic projections, however, Nigeria is still a market to consider. The ARDI is based on four dimensions: market size, market saturation, country risk, and time pressure, and ranks the potential and urgency of moving into each country accordingly.
‘The ARDI is a useful framework for retailers because it not only identifies the markets in Africa most attractive for retail expansion today, but those that offer the most potential,’ a September 8 release states in part.
Bart Van Dijk, AT Kearney partner and leader of the firm’s consumer industries and retail practice in Africa, said that it was instructive to think of Africa as a set of opportunities that can be augmented and added onto one another, rather than just one singular opportunity.
“Retailers with a basic offering should target the large cities and countries because scale will be important, while retailers with a wider assortment should target higher average income countries including the smaller ones,” Dijk noted.
“Success in Africa requires analysis, understanding, and the flexibility to customize, but for those willing to take the risk, the rewards are plentiful,” Mike Moriarty, AT Kearney partner and leader of the firm’s Global Consumer Institute, noted.
The top 15 countries in order are Gabon, Botswana, Angola, Nigeria, Tanzania, South Africa and Rwanda. Others are Namibia, Ghana, Senegal, Gambia, Zambia, Cote D’Ivoire, Ethiopia and Mozambique.