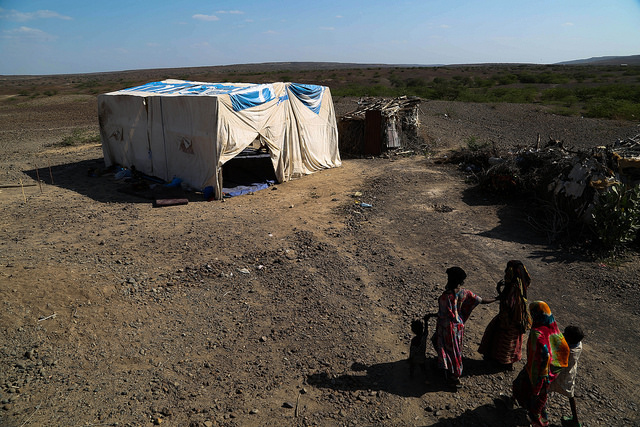 Ethiopia needs US$596 million to contain the existing threat caused by rampaging El Nino rains, which are also expected to affect nine other African countries including Uganda.

This development in Ethiopia comes in the wake of the government and the United Nations Office for the Coordination of Humanitarian Affairs (UNOCHA) Coordinator drafting a letter outlining the current situation in the Horn of Africa country.,

it further indicates that US$258m has been received to-date in donor contributions, leaving the appeal funded to 43%.

‘As much of the funds provided earlier in the year were already spent, key sectors such as Food, Targeted Supplemental Food, and livelihoods/agriculture are critically short of funds’ the release adds.

Three weeks ago the Ethiopia Humanitarian Country Team also released a forward-looking document called ‘Ethiopia Slow onset natural disaster: El Niño Driven Emergency’, as a complement to the Government-led Humanitarian Requirements Document (HRD). It concludes with needs projections for early next year based on analysis of ‘analogue’ El-Nino impacted years, along with some indicative financial requirements of US$237m – required immediately – in particular to front-load critical food and nutrition supply pipelines for the first quarter of next year.

Meanwhile, in Uganda the Kampala Capital City Authority (KCCA) has desilted several drainage channels, mostly in the slum areas like Bwaise and Kinawataka, in a bid to contain the effects of El Nino on slum dwellers.