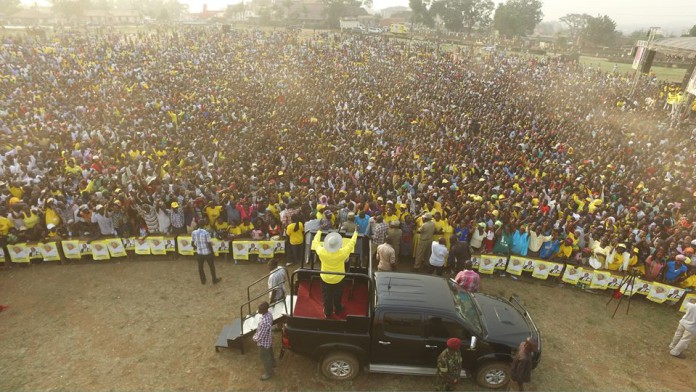 Nation Television popularly known as NTV is back Yoweri Kaguta Museveni’s campaign trail. NTV was banned from Museveni’s trail after they declined airing footage of the drone images from the NRM camp. After days of intense negotiations, both camps came to terms as NTV agreed to use both footage from its team and the drone images. 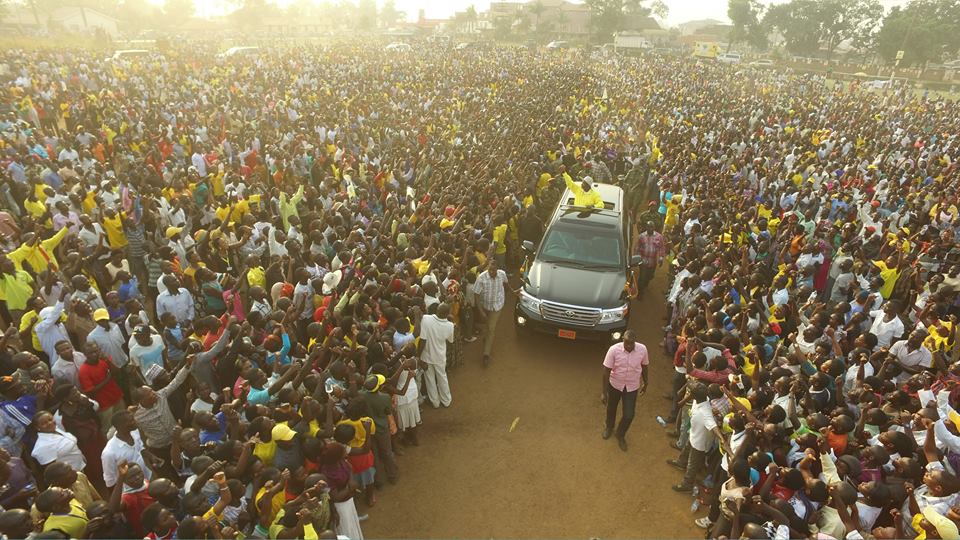 NTV has also conceded defeat and has sent back reporter Maurice Ochol after station managers proposed to send another senior reporter to cover the incumbent’s trail.