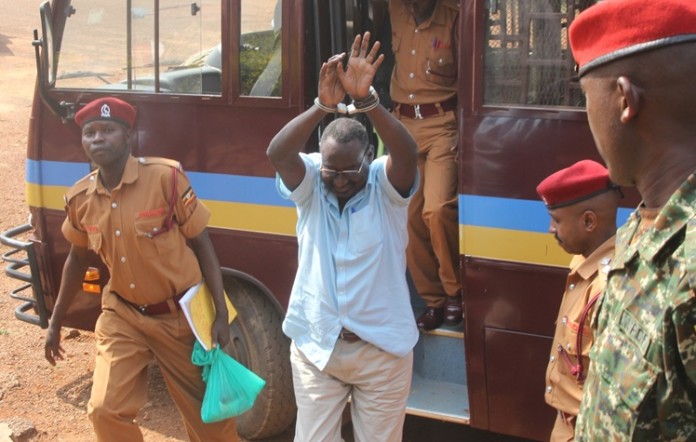 The High Court has suspended the trial of the jailed Gen David Sejusa by the General Court martial where he facing five charges related to insubordination and being absent without leave.

Justice Margaret Ouma Oguli ruled that the military court should stay the trial of the former coordinator of Intelligence agencies until his High Court application in which he says that he was constructively discharged from and therefore the charges against him do not count is disposed off.

Sejusa claims that having been denied his salary and other benefits, the withdrawal of his army uniforms, guns, refusal to deploy him, failure to provide him any means of transport, meals and others all were indicative that he was constructively discharged from the Uganda People’s Defense Forces (UPDF).

The General was arrested in February and remanded to Luzira prisons by the Court martial whose jurisdiction he is challenging.