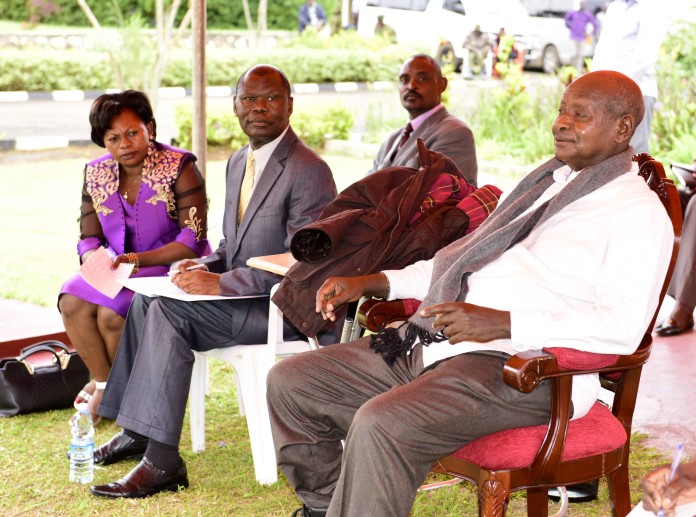 The President who is on a four day working visit to Rwenzori region was today speaking at a meeting he held with political and opinion leaders from Bundibugyo district at Fort Portal State Lodge in Fort Portal Municipality.

President Museveni said that government will not engage in discussion with anybody engaged in criminal acts of murder and rape against the people of Uganda. He also said that those who destroy the properties of the state and ordinary citizens and tarnish the country’s image internationally would not be spared.

The Presidents remarks come shortly after he made a security assessment tour of Bundibugyo district right from Lamia at the border with the DR Congo, meeting and interacting with citizens. The President also made a stopover at one of the most popular tourist sites in the district to ensure business was going on normally.

Museveni said that matters of criminality are not for political discussion and compromise and that they must be dealt with in accordance with the law.

“No one has a right to kill or rape a Ugandan not even to abuse a Ugandan. Nobody has a right to damage someone’s property not even someone’s chicken. No one should tarnish the name of Uganda and scare away business people and tourists. We shall not have any discussion or compromise on the above,” he said.

“You kill a Ugandan or rape a woman and you want us to call you for a discussion? Leave that to me as President, I will handle it myself because with peace and security there is nothing to discuss. I think we have been a bit relaxed but it’s time we go back to the National Resistance Movement core principle; where no matter who you are you should never infringe on the rights of other Ugandans  especially the right to life” he said. 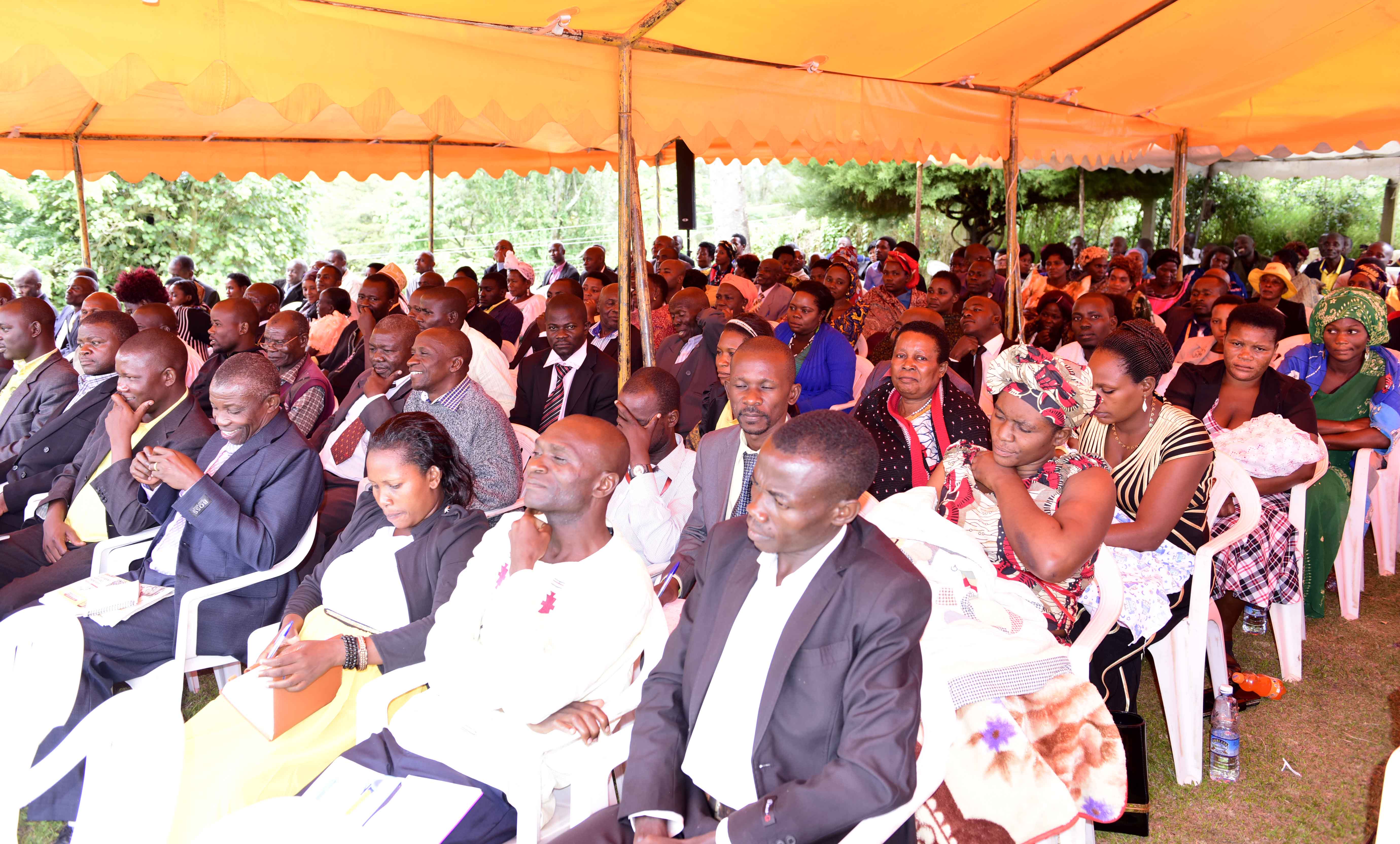 President Museveni used the occasion to appeal to the people of the Rwenzori region to live together in peace and harmony and reject sectarianism just like they have been for centuries and oppose the false prophets that are sowing the seeds of sectarianism for their selfish interests.

“Your ancestors have harmoniously lived in this region for centuries and complimented each other in their way of life, trading with each other and contributing to each other’s prosperity. Whose culture are you copying that is so divisive and sectarian? It is not founded in your history and heritage,” he said.

He warned them against the habit of revenge and said that it was a duty of the state to exercise justice on behalf of the citizens in accordance with the law. He said anyone revenging on their behalf was committing a crime and will equally face the law.

President Museveni further advised the people of Rwenzori region to stop dragging cultural leaders into partisan politics and public administration noting that those should be a reserve of the political class who are elected and can be held accountable and voted out of leadership in case they perform poorly.

“I don’t want to be part of that political confusion that mix politics and cultural matters because that is what resulted into the 1966 political crisis in Uganda” he warned.