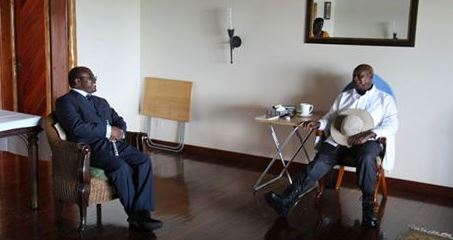 President Yoweri Museveni held meeting with the Omusinga of Rwenzururu, Charles Wesley Mumbere, over at Mweya Safari Lodge on Monday over the instability that has rocked the Rwenzori region.

“This meeting is significant as government engages all key stakeholders to ensure a permanent solution is found to the political/economic issues affecting the Rwenzori sub-region,” a Statehouse spokesperson said.

The Obusinga bwa Rwenzururu has been blamed by some political players for being the catalyst of the violence in the aftermath of the 2016 election that has claimed over 40 civilians.

The commander in chief President Museveni last week ordered immediate increase in deployment of security forces in the region where conditions have been volatile to hunt for attackers responsible for killings in the region.

Tension is high especially in Kasese where businesses close early while residents return home as early as 6pm as security forces step up deployment. 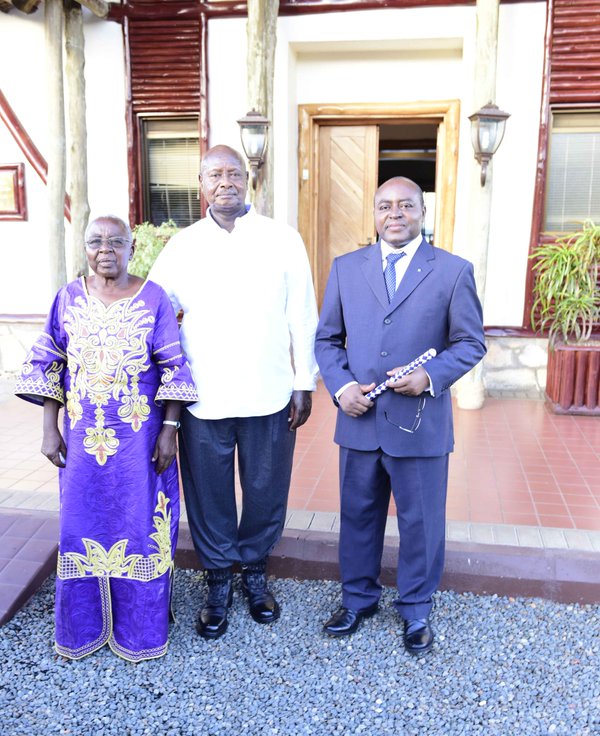 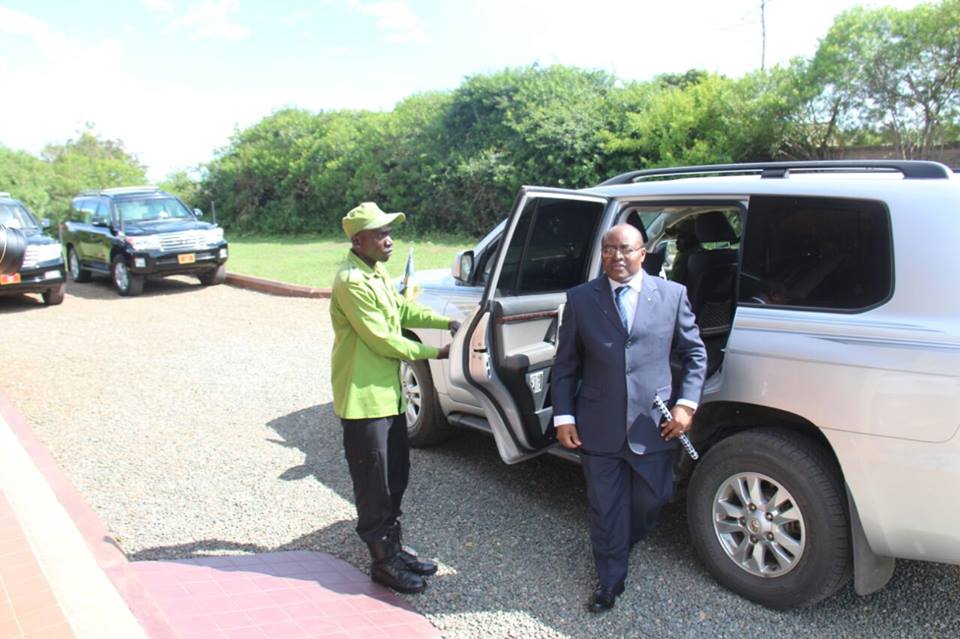