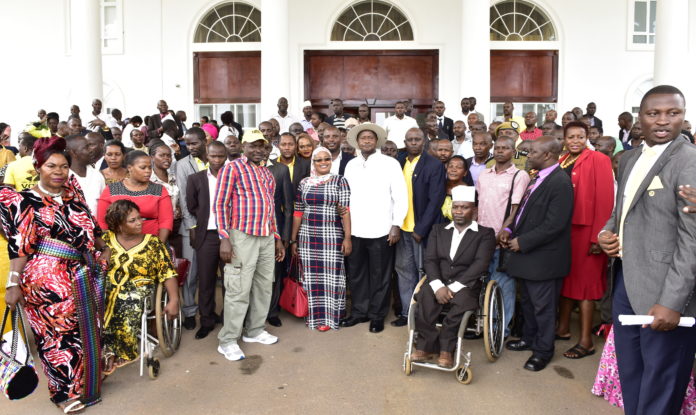 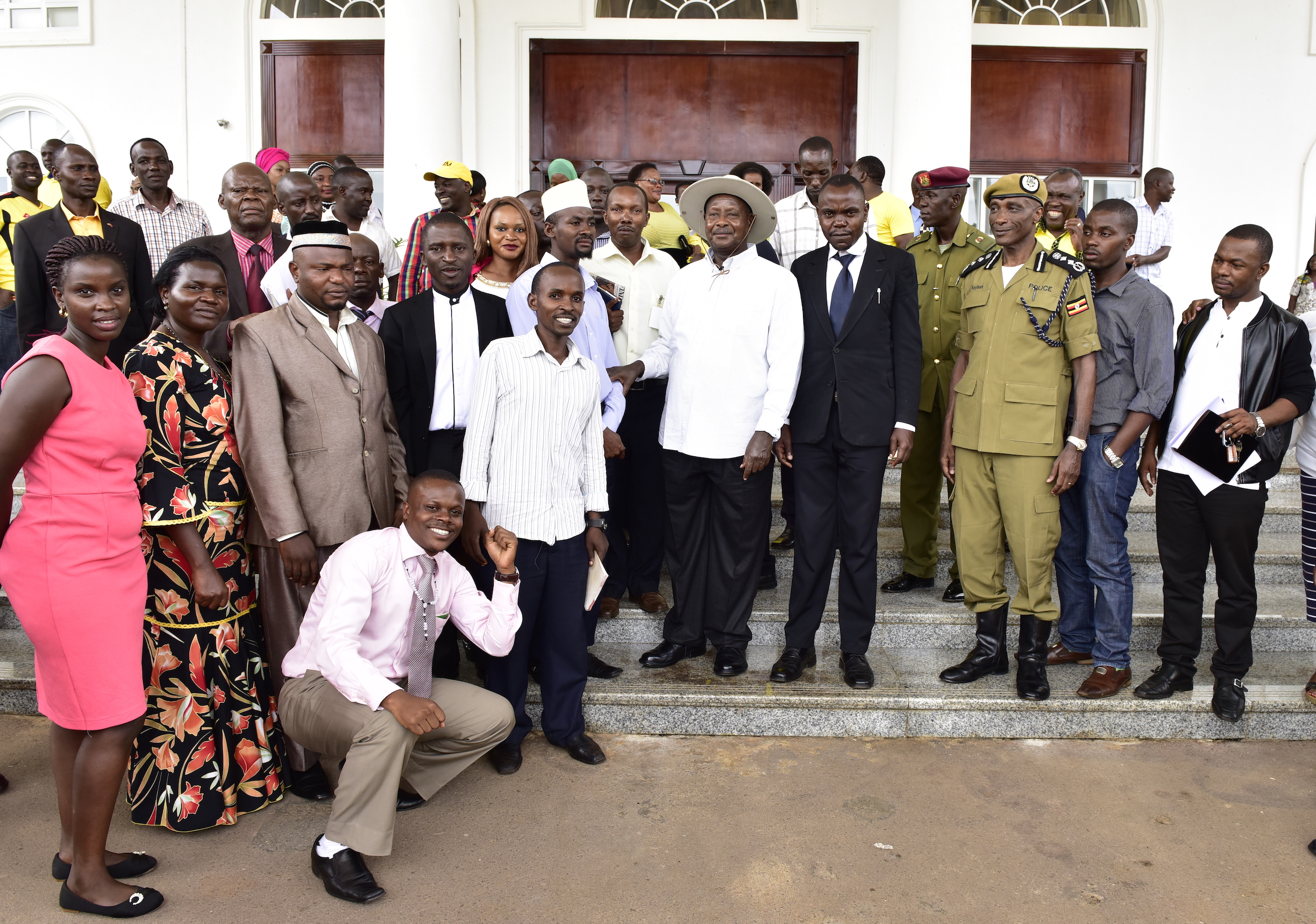 The President, who was meeting 275 KCCA councilors-elect from the five divisions of Kampala namely Central, Nakawa, Makindye, Rubaga and Kawempe at State House Entebbe yesterday, urged them to remain calm and also to respect the court processes. “You as councilors should not worry at all because it’s not your role to interpret what the law stipulates,” the President said.

He also noted that their participation in the recently concluded elections was clearly spelt out by the Electoral Commission.

In his petition, Mr Muwonge, a presenter with Star TV questioned the existence of various political offices at KCCA, but President Museveni promised to follow up the matter with the relevant government agencies to understand the problem and issues involved.