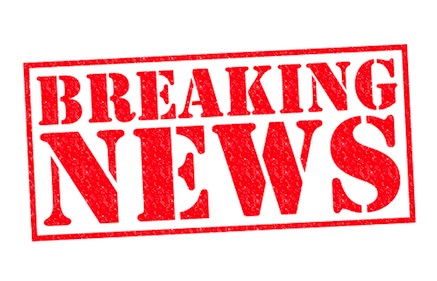 A man has been accused of killing a woman during sex – and then continuing to have sex with her dead body.

Investigators in the US believed Judith Therianos wanted Timothy Johnson to stop when he killed her.

And Sheriff Chris Nocco said Johnson continued to have sex with her corpse ‘for a while’.

He said: ‘This is a pretty sick individual that would perform these acts on a deceased person.’

Therianos, 52, died from blunt force trauma, according to police.

The victim’s body was found in woodland in Tampa, Florida, on April 7.

She had been missing since March 14.

Two days after her corpse was discovered, Johnson was arrested for her murder.

TV news station WTSP reports that the pair met while buying alcohol on March 13, but had no previous relationship.

He is charged with premeditated murder.