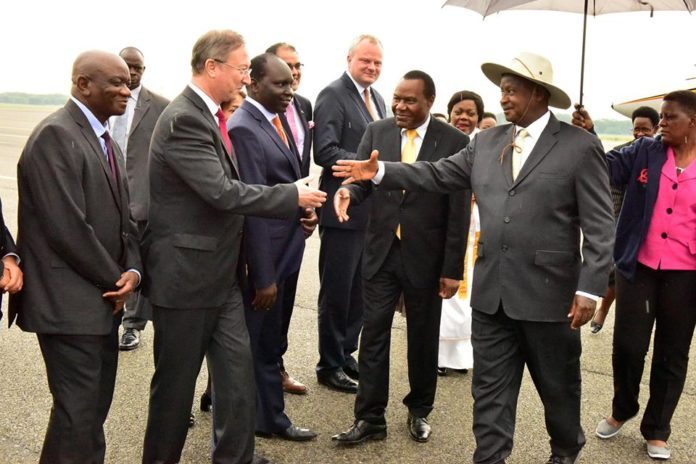 President ‪‎Museveni Thursday morning arrived in the German Capital, Berlin for a two-day working visit to boost trade and investment opportunities for Uganda.

Immediately after arrival, the President made an appearance as a guest-speaker at the German-Africa Business Day 2016. 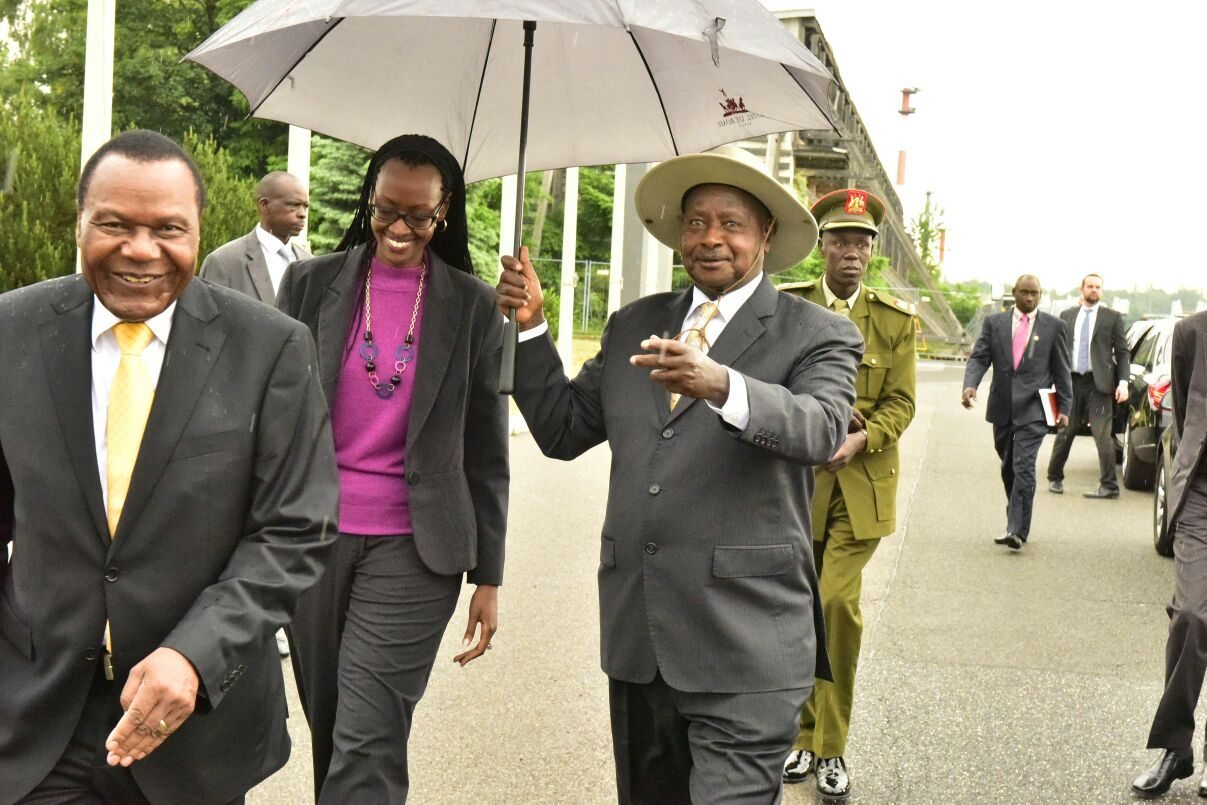 The President, who is making his maiden visit outside the country after his re-election, was received at Tegel North Military Airport by Uganda’s Ambassador to Germany Mr. Marcel Tibaluka, the Chairman of Africa-Veren, organizers of the German Africa Business Day Dr. Stefan Liebing, Uganda’s Honorary Consul in Hamburg Prof. Dr. Manfred Dietrich and African Ambassadors to Germany. 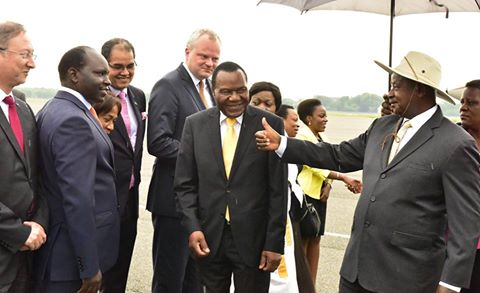 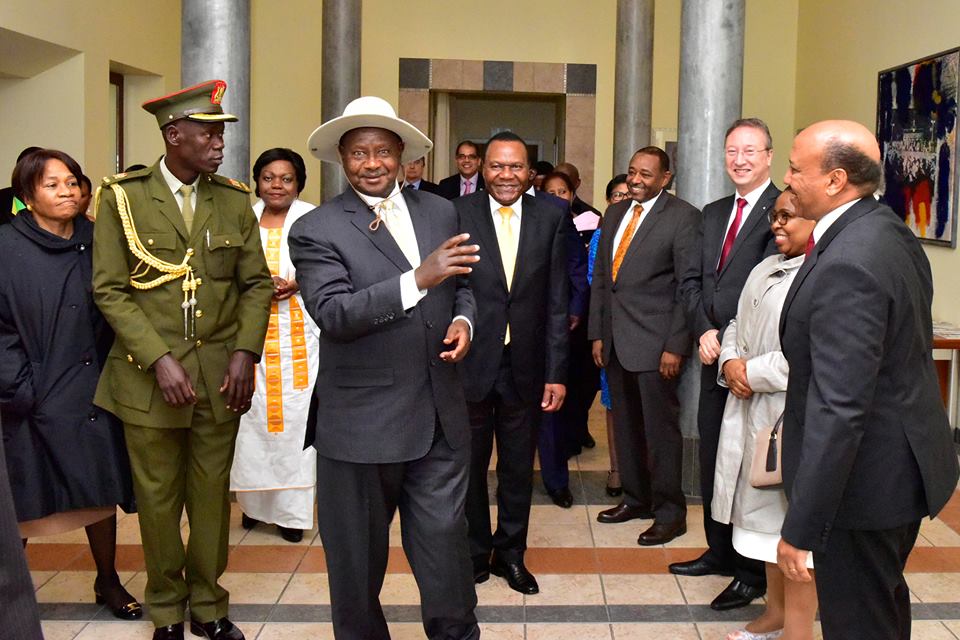 The German-African Business Day is a high level German entrepreneurial investment summit meant to harness Africa’s enormous economic potential and opportunities for the benefit and development of the African people.

It also recognizes that African markets are becoming ever more important for Germany.

President Museveni delivered a key note address at the opening ceremony, meet a number of German entrepreneurs and industrialists interested in the Ugandan economy and also travel to the Port City of Hamburg where he will be guest speaker at another German African Day forum organized by the Hamburg Chamber of Commerce, and meet more potential investors in Ugandan. 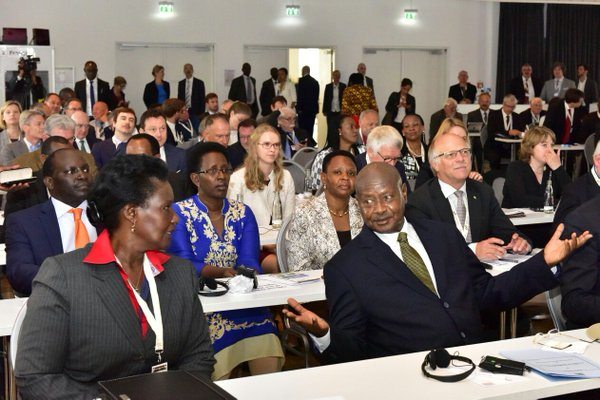 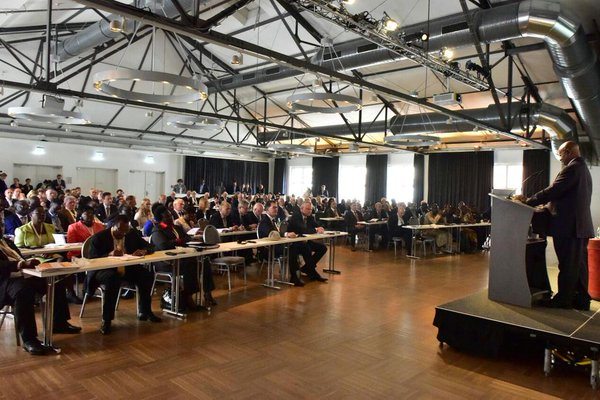 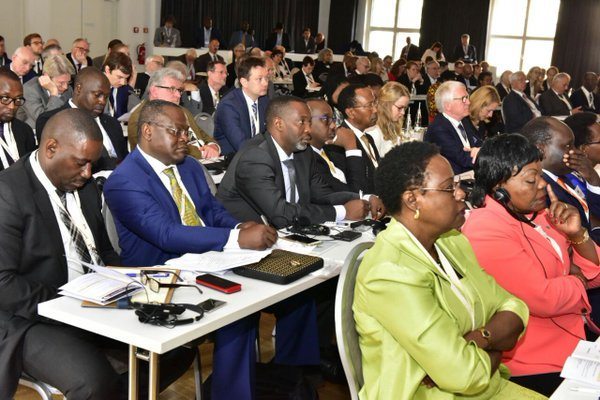 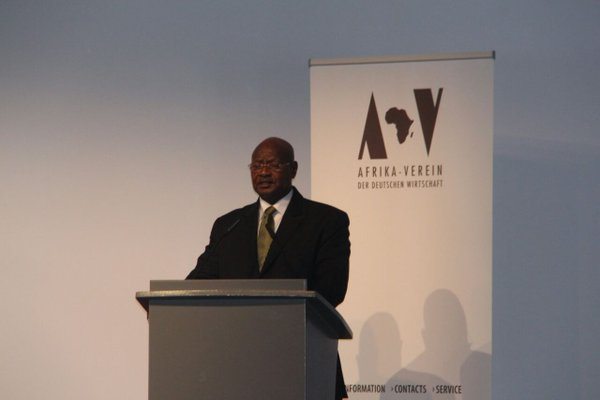