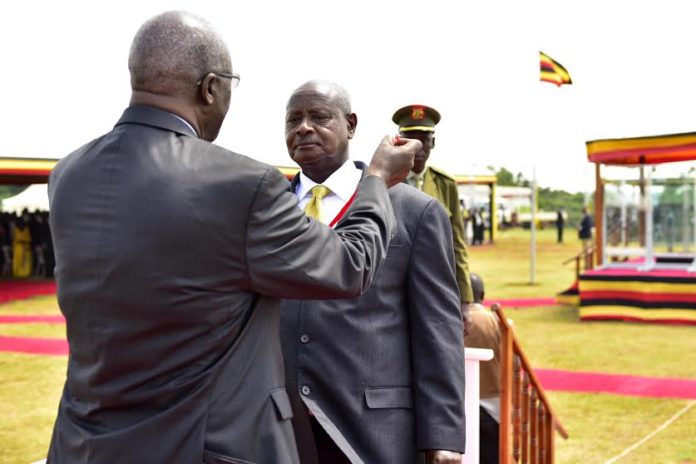 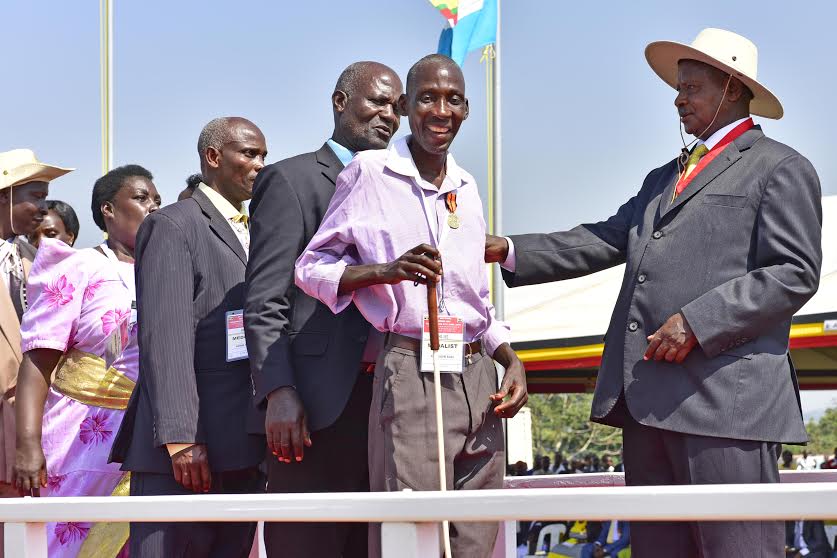 Gen. Museveni and Col. Gaddafi received the Order Katonga, which is highest military decoration in Uganda while Gen. Akandwahaho was recognised with the Kabalega Star, the second highest honour in the country for his role in saving Mr Museveni from an ambush in Kireka in November 1980. 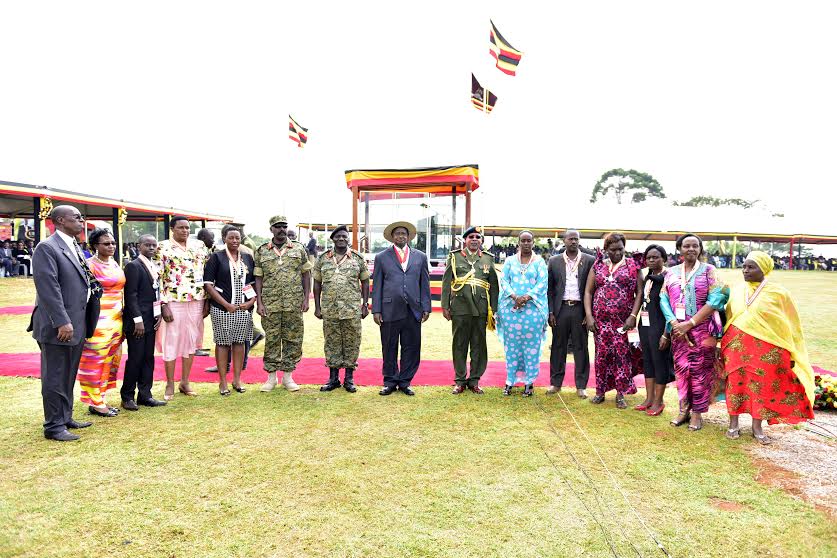 The ‘Order of Katonga’ a medal is named after the decisive battle at Katonga river during which National Resistance Army broke the back of UNLA forces was also awarded to Tanzania former President Mwalimu Julius Nyerere (rip). 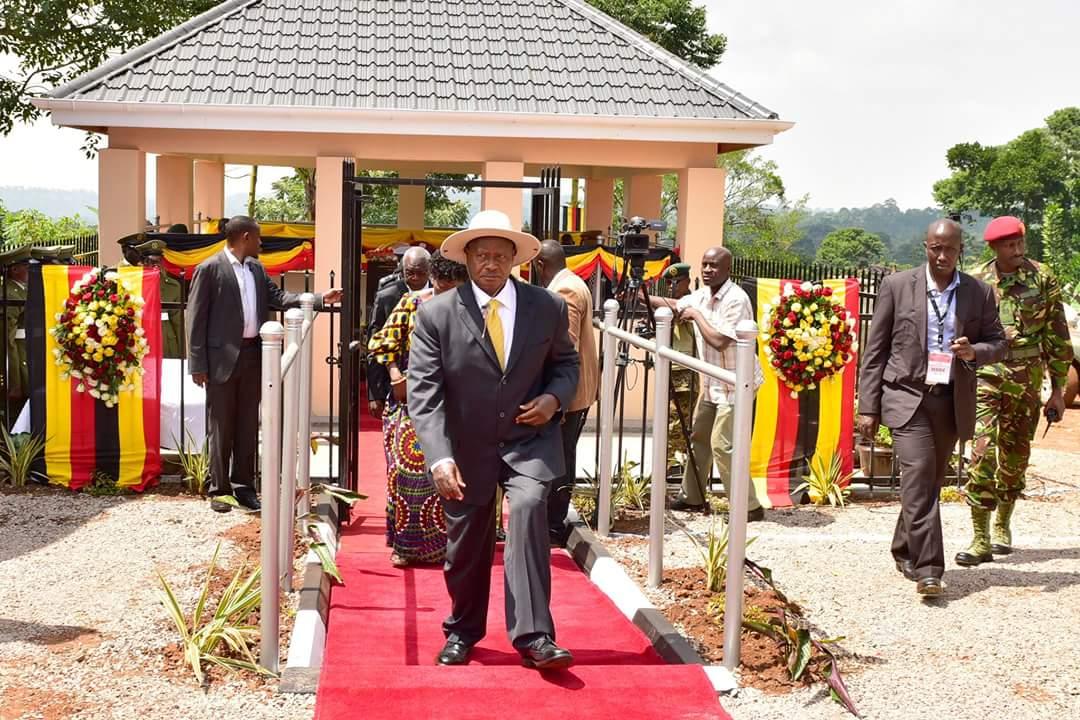 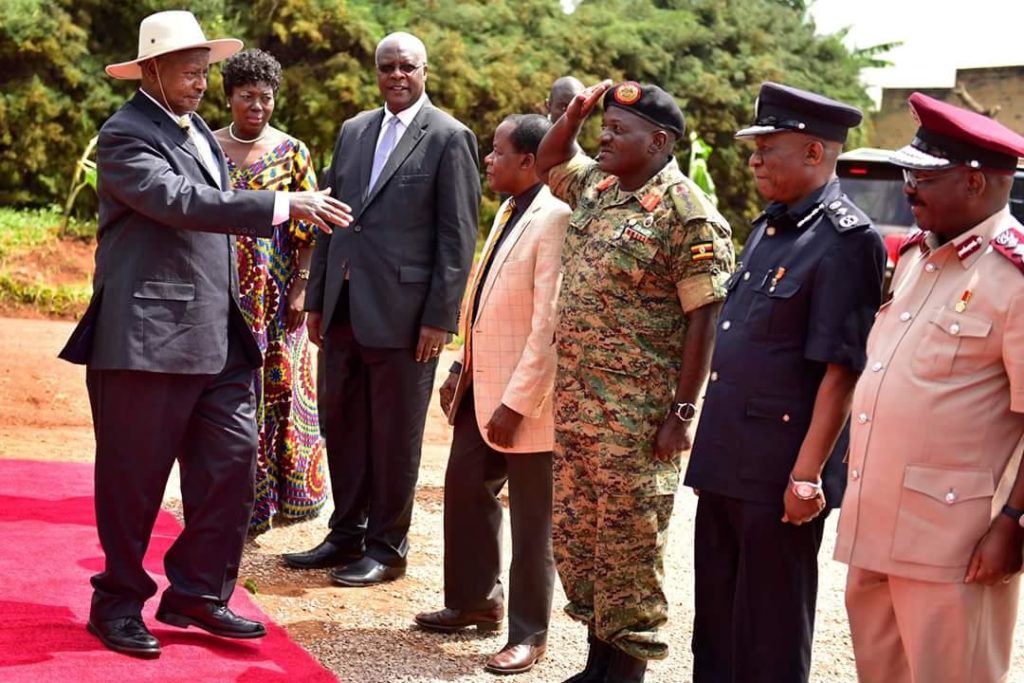 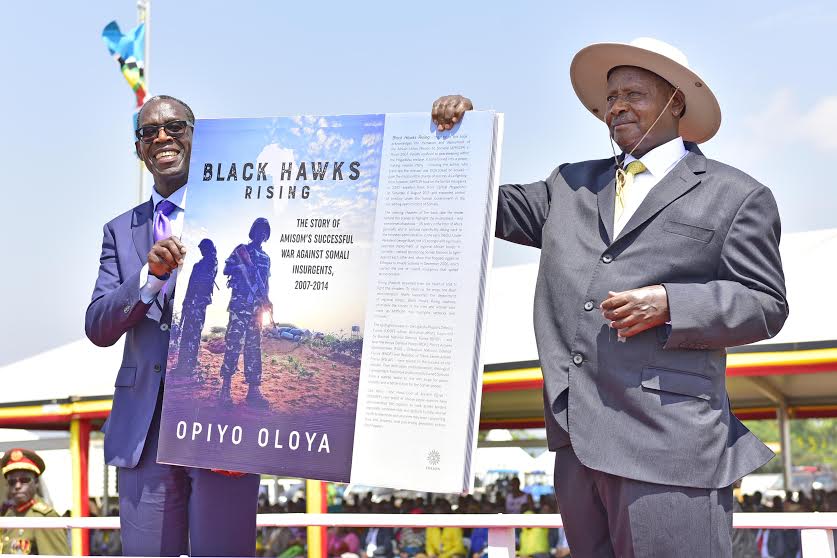 General Elly Tumwine, the Chairman of the National Awards Committee also said the late Yvonne Namaganda (10-year-old girl) deserved a Rwenzori Medal for she perished while trying to rescue her colleagues from an inferno that gutted Nassolo dormitory of Budo Junior School, on April 14 2008, killing 19 other girls. 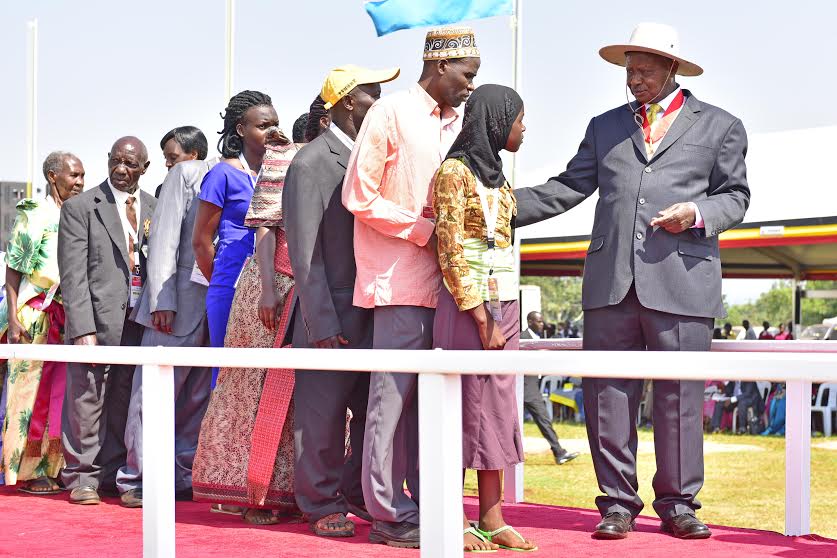 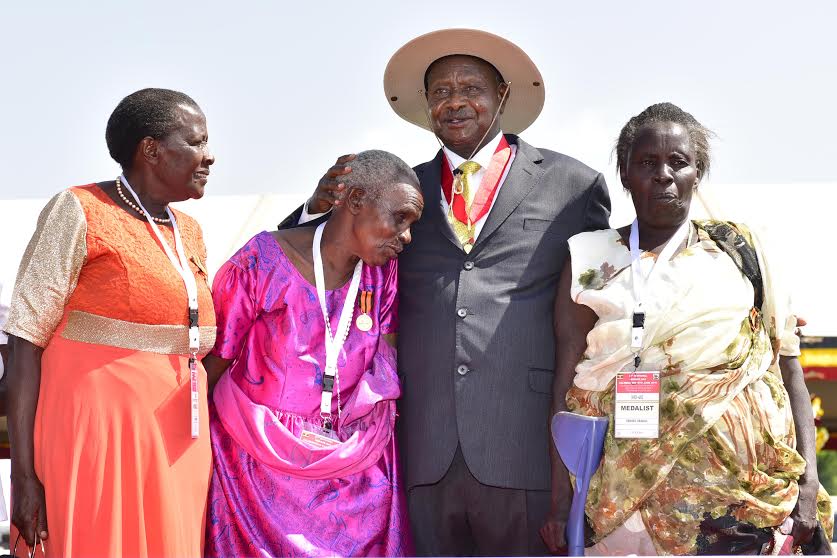 ” Today, we celebrate Heroes Day as we have done annually over the years since NRM took over leadership of this country I congratulate all those persons who have been awarded medals of all categories,” President Museveni said at the colourful function. 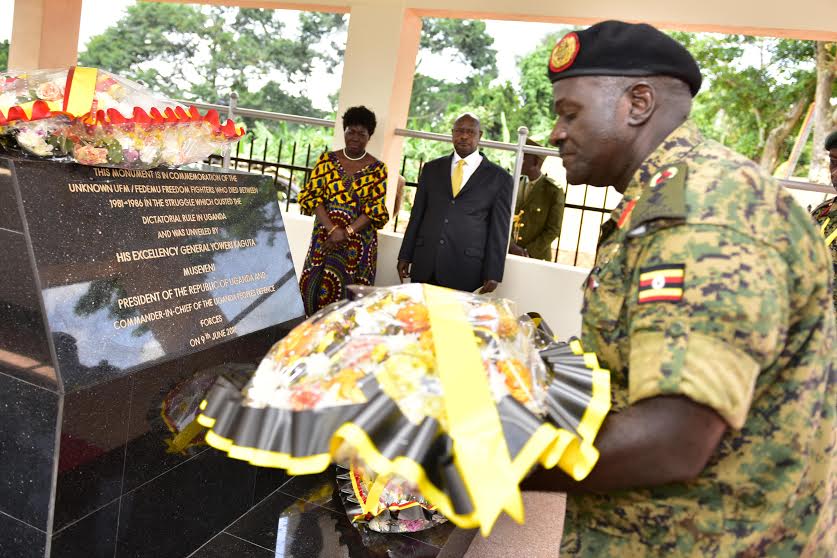 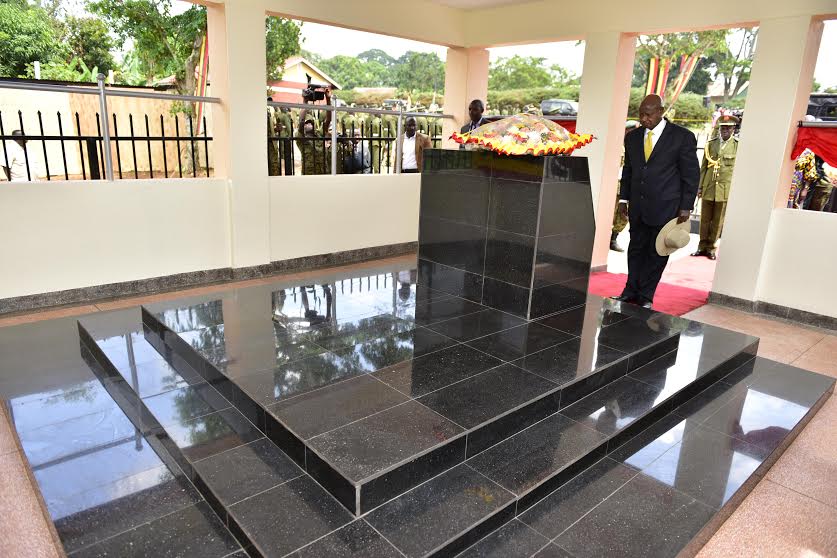