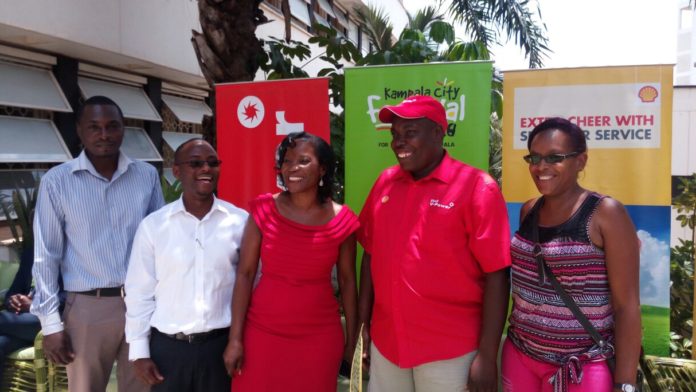 As many Ugandans in the city await for yet another city festival the KCCA team has partnered with much more sponsors to create a lot of fun in the annual festival.
This year’s city festival will take place on Saturday October 1 and Sunday October 2, this change from the one day event follow the new entertainment schedule of both motor cycle riders and rally cars. 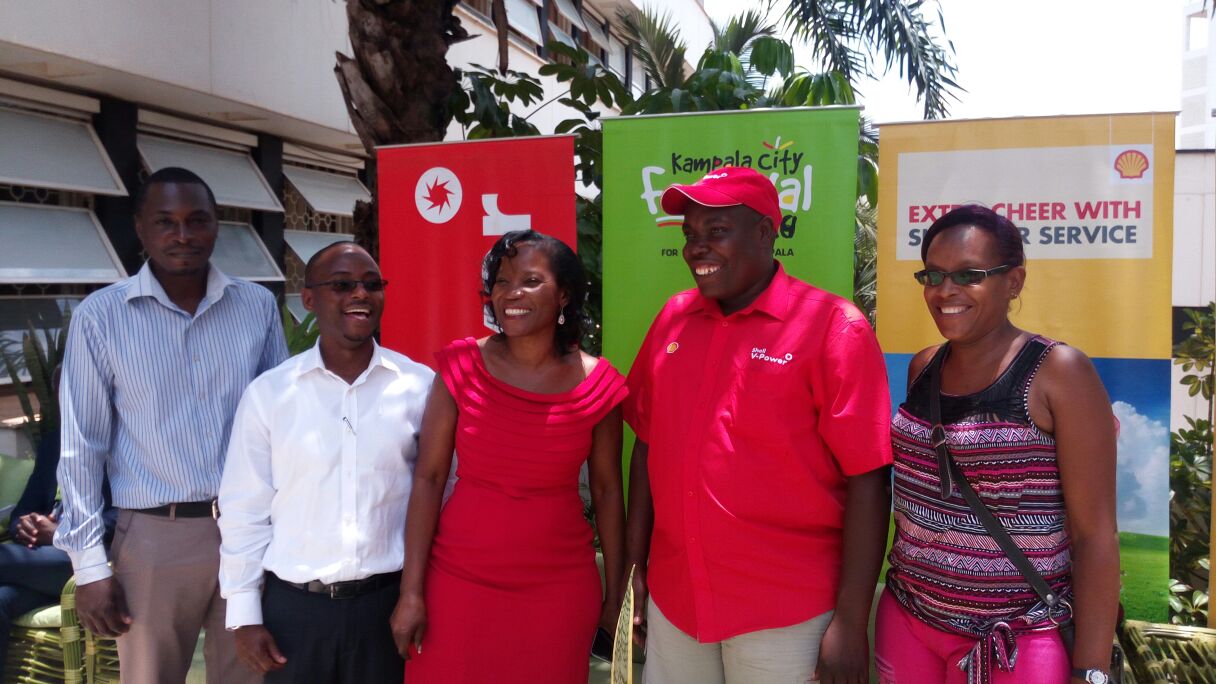 On Saturday during the eve of the festival events, Nakawa estate area will be occupied by motor cycle riders from 11:00 am to 5:30 pm. There will also be product showcasing by different persons.
‘’On the real festive day Sunday October 2, the rally cars will set off from Hotel African through a designed road map via Jinja road till Grand Imperial Hotel’’. Said Cedric Buzabo the organizer of the rally
The said route will therefore be closed to allow the rally vehicles ease to trek through the city Centre. 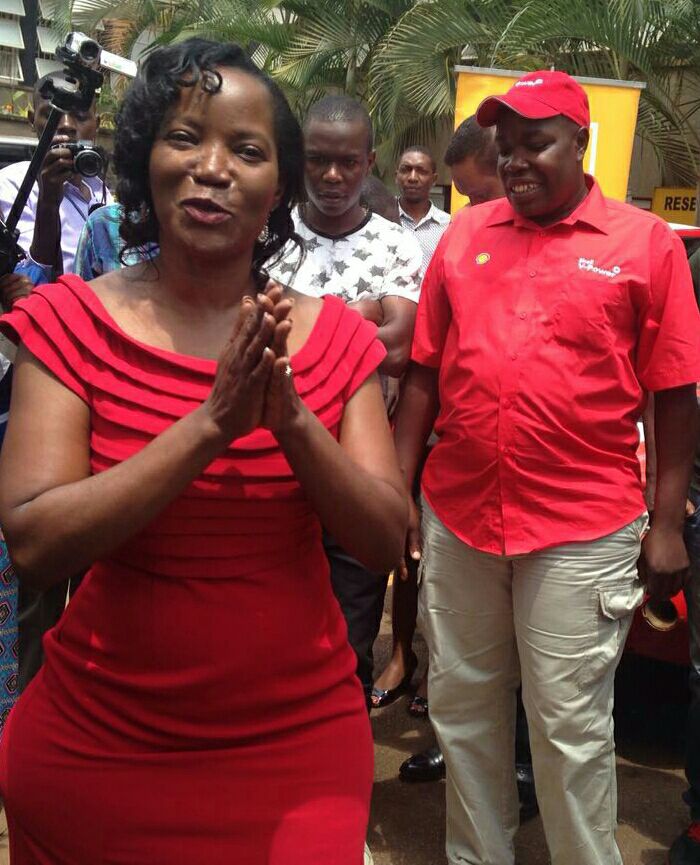 Over 45 drivers had confirmed participation by press time but more are expected said an official from FMU.
Jenifer Musisi the KCCA Executive Director said “the KCCA city festival is the only period where all people are allowed to enjoy the city with any harassment” 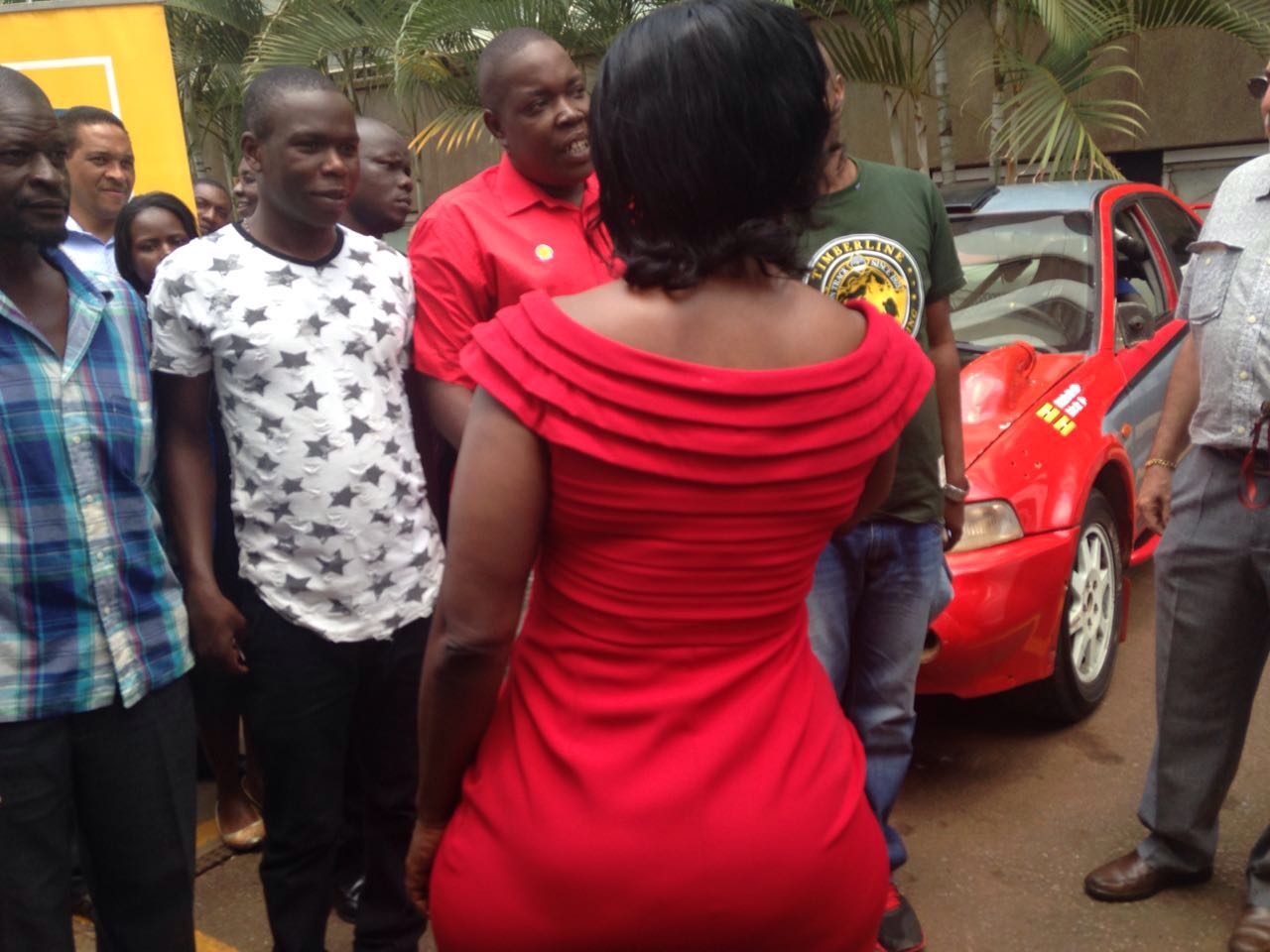 She added people can make all the noise they want, step on the grass and show whatever they have to the rest of the world.
However, she cautioned the public that KCCA is working closely with all security agents in the country to ensure a secure and successful festival process.
The principal sponsor of the rally and the entire festival is VIVO energy Uganda. They presented a cheque dummy of Shs500 million. 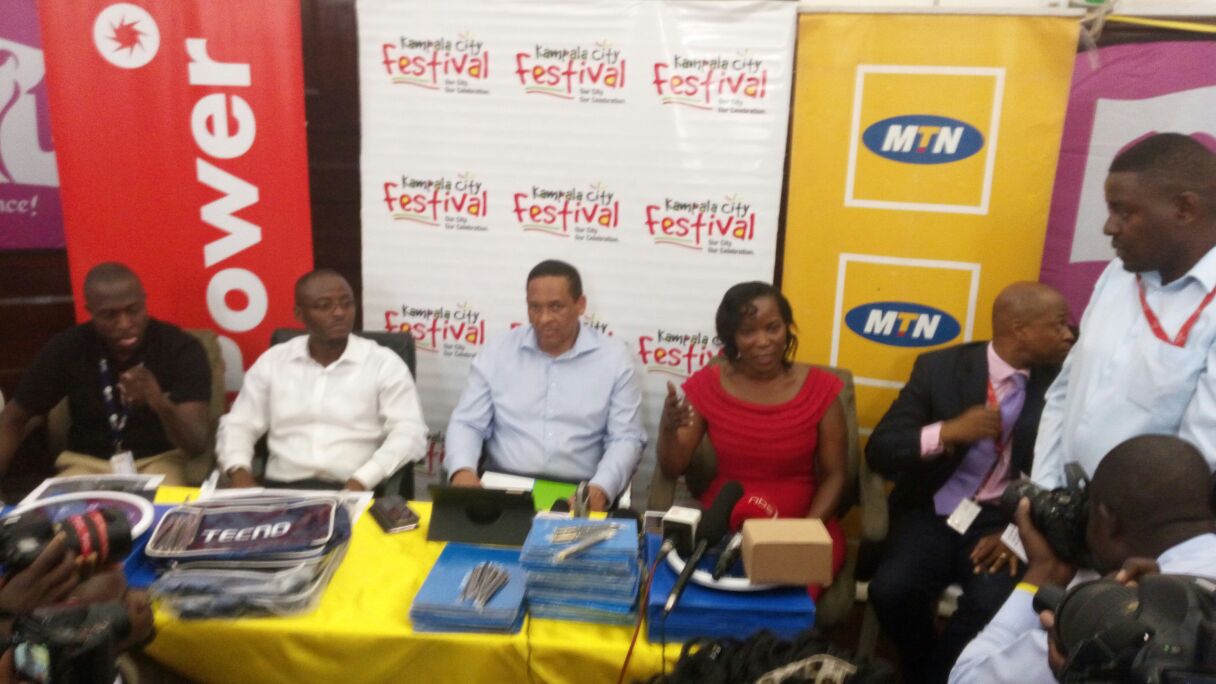 In addition Mr. Hans Paulsen Managing Director of Vivo Energy said all stations in the city will offer discount of V-power during the festival period.
This he says is just a token of appreciation to Ugandan since Shell has been in existence from 1953 and is the leading fuel station company in Uganda.
The festival is funded only by sponsor and KCCA only organizes the events, on this note Musisi thanked all the sponsors like MTN, Kampala Casino, Movit, City tires and Uganda Breweries Limited.