“Seems I won’t be able to travel today! Am booked on a 9 am flight to Nairobi but won’t be let out of my house by the Kayihura police! No chance of catching my flight. I am waiting for reinforcements to fight!!” Besigye tweeted early in the morning.
His prediction turned out to be true as police refused to vacate his home until he cancelled the flight.
He was travelling to South Africa where he is slated to address the International Commission of Jurists (ICJ) Conference sitting in Durban, South Africa, on Thursday November 10, 2016.

Dr. Besigye has often been blocked from leaving his home with the recent incident being when he was blocked from attending court to extend his bail in the treason case that was brought against him. 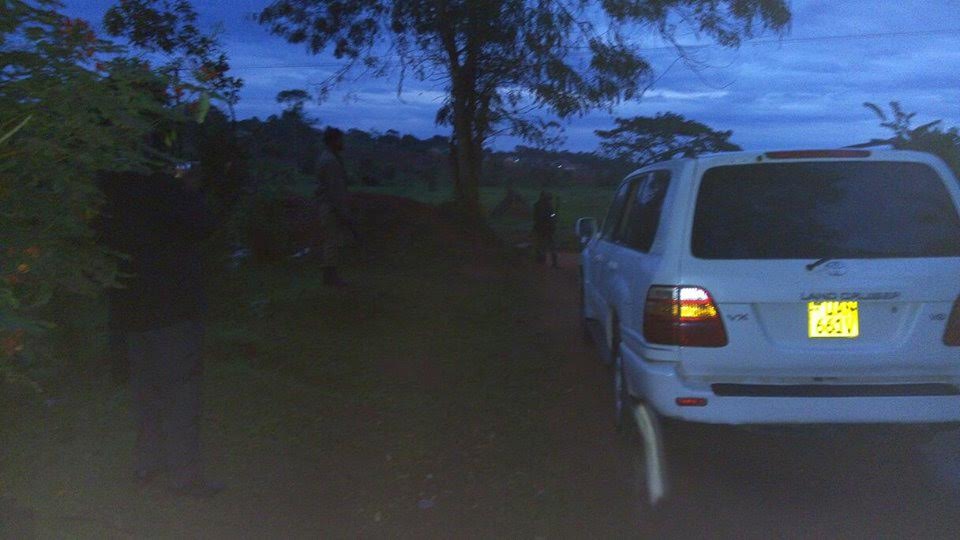 However, police denies the blocking Besigye, saying they also learnt of the allegations from social media.

In a similar way shortly after the 2011 elections, Besigye’s wife Winnie Byanyima missed her flight to New York after she was blocked by police on her way to Entebbe International airport.
Like Besigye, the incident happened as she left their home in Kasangati to catch her flight at Entebbe.