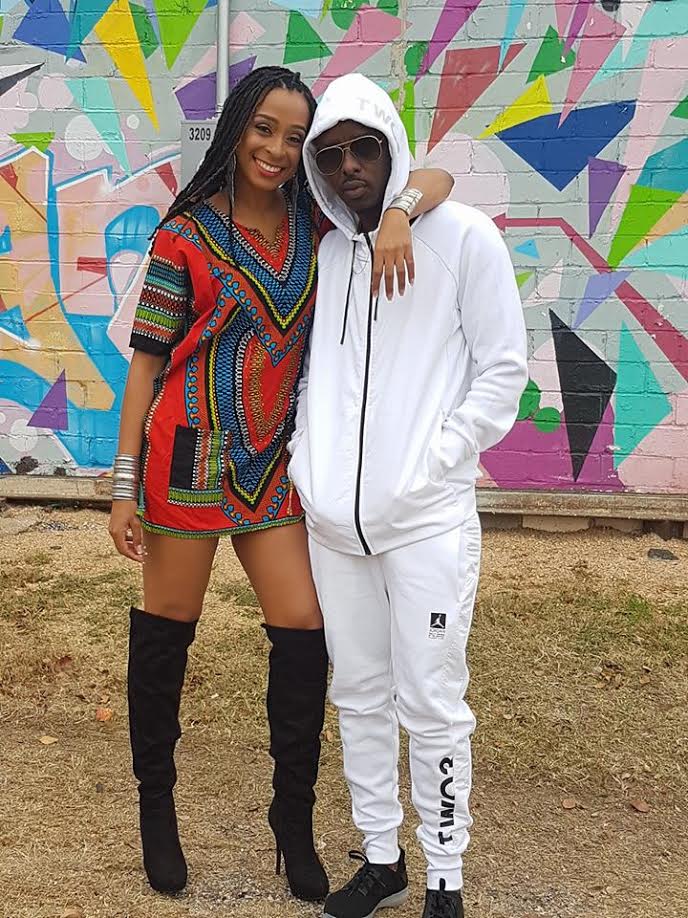 We have learned the two have finished their recordings in studio and it’s a matter of time the song to hit the continent.

The song which has been titled ‘Addicted’ is set to come out in two days’ time.

Previously Alaine recorded a song ‘Nakupenda Pia’ with Kenya’s Wyre a couple of years back. The song is one of the biggest songs to have come out of East Africa.