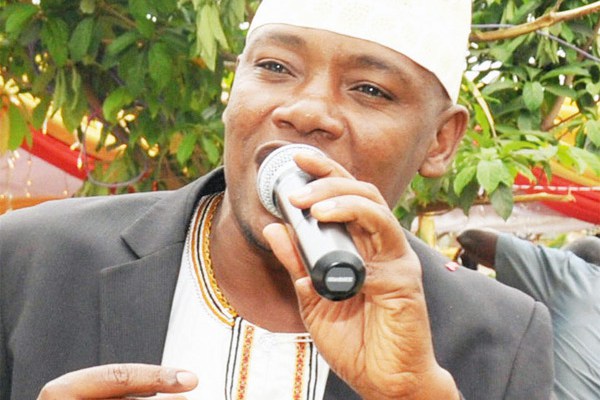 Police recently informed the public that it had arrested the people who had been terrorizing residents of the Greater Masaka Region and Kampala but the panga-wielding criminals are relentless in pursuit of terror-related activities.

Their attacks which involve killing, raping and theft always follow leaflets warning of an impending attack on a particular area, and they have occasionally executed their warnings.

And this weekend the criminals were to attack a venue in Lukaya, an area where singer Haruna Mubiru was set to perform. The organisers of the show might have taken the threats for granted but not the locals some of who have tasted the wrath of the criminals; they took the warning serious and never turned up.

Indeed, by the time Mubiru went on to the stage at about 10pm, there were just a handful of people, which scared him too. Sensing danger, he advised all those in attendance to request for their refund of Shs10, 000 each before he disappeared from the venue at the ‘speed of a ghost’.

Last month police announced last month that 20 people had been murdered while 80 others were injured from the attacks in Greater Masaka region.