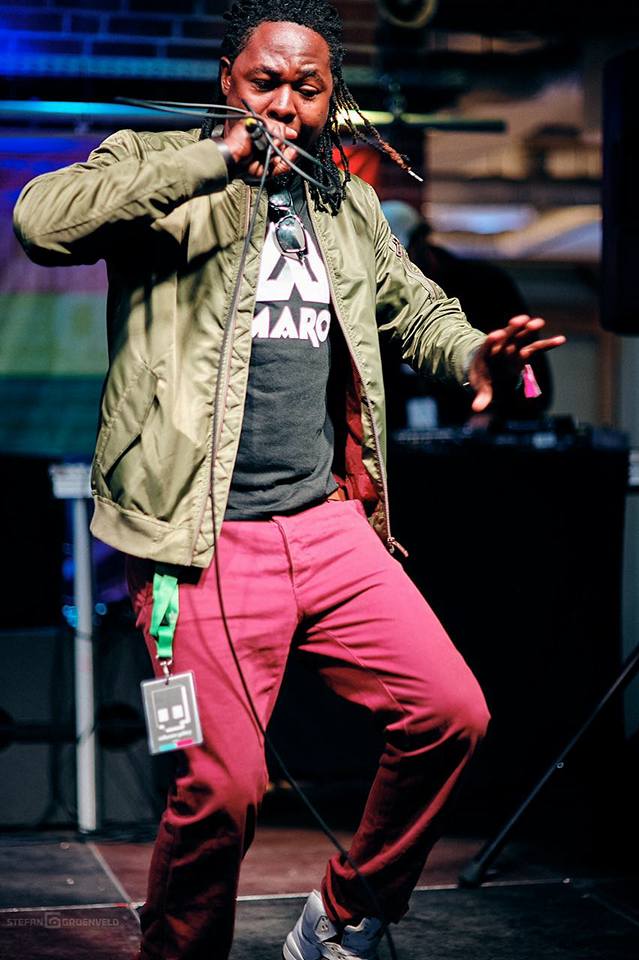 Self-declared Rn’B Kyabazinga, Singer Ronald Maro aka Maro made Uganda proud when he was lined up as a guest artiste at a festival in Germany.

The ‘Nzira Nago’ hit maker performed this week at a festival held at Millerntor Stadium in Hamburg, Germany. His sterling performance came barely a week after Uganda was yet again represented at another big event.

Over the weekend, the Triplets popularly known as ‘Ghetto Kids’, represented Uganda at this year’s BET Awards in the US as backup dancers for French Montana and Sway Lee while performing their new song, ‘Unforgettable’.

The official video for the song was shot in Uganda.