In vernacular Nyege Nyege translates into ‘the feeling of a sudden uncontrollable urge to move, shake or dance’.

Indeed, the Nyege Nyege Festival has always lived to this meaning. Converging on Nile Discovery Beach which is surrounded by over four acres of lush, green tropical forest, with its own private beach on the Nile River and sculptures decorating the landscape, festival goers from all over the world spend three days shaking and dancing to music by different performers. 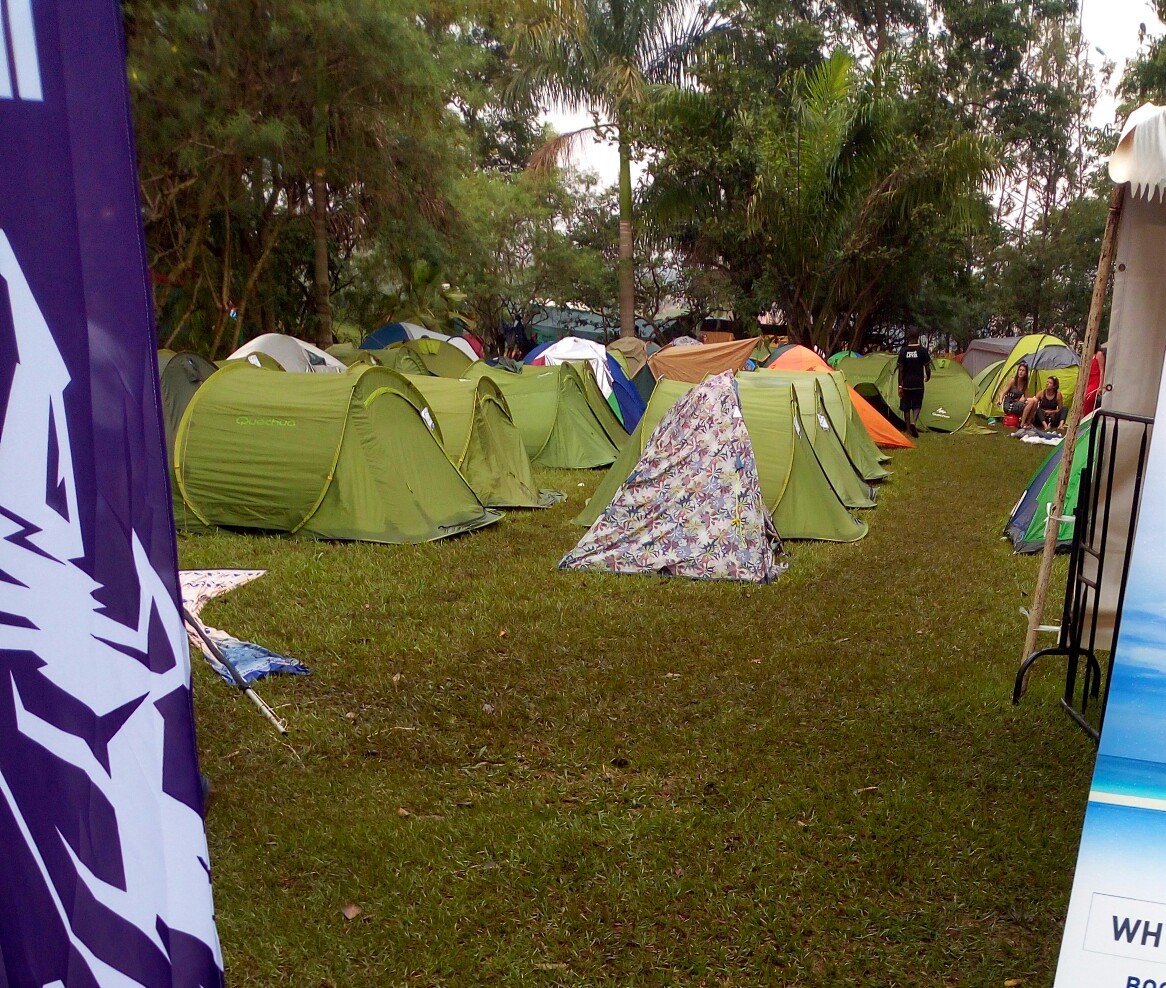 And the organisers seem to have offered even more than that this year and, kicking off on Friday, the Nyege Nyege festival attracted an estimated 5000 adventurers from all over the globe.

The heavy downpour and subsequent cold weather didn’t dampen the mood at the venue nor did it even stop people from travelling to the venue. By 5pm, over 2000 people had arrived, including four buses full of attendees from Kenya. This was a rise from the two buses that came from Kenya last year. 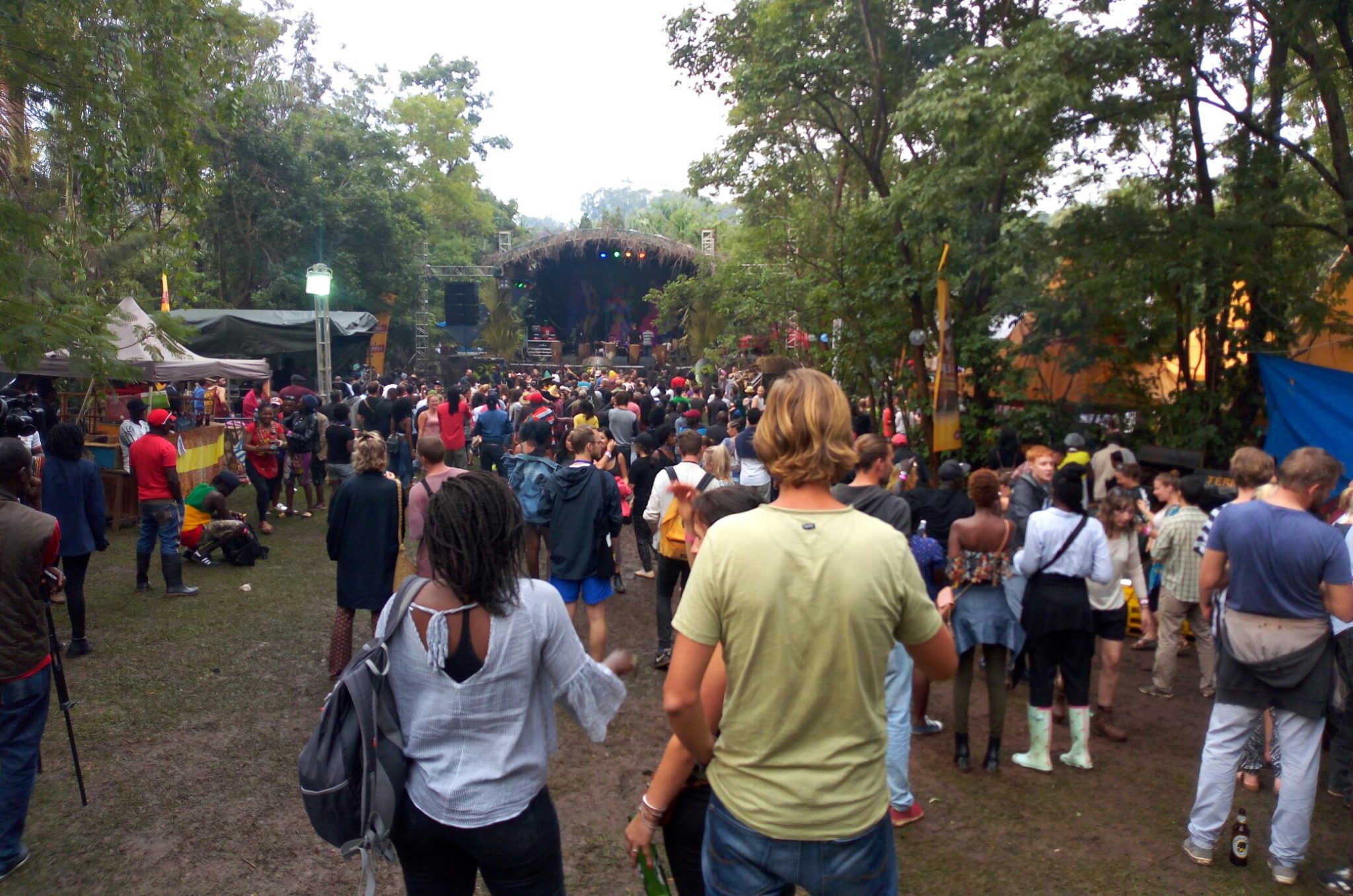 Putting special emphasis on the rich diversity of Ugandan traditional music, the edition kicked off as early as 1pm with performances from over 300 performers.

Among these were 13 different troupes from all corners of the country including the legendary musician from Busoga – Mata & group; Domadana Kadodi Performers and Ennanga Vision, which is the collaboration with Owiny Sigoma’s Jesse Hackett and Buganda Cultural Ensemble’s Albert Ssempeke.

The party has always been ongoing on four stages; the main stage, where performances have been happening, the Umoja Arena – predominantly a stage for reggae lovers, the Chill, and the Eternal stage – stages predominantly for the lovers of House music. 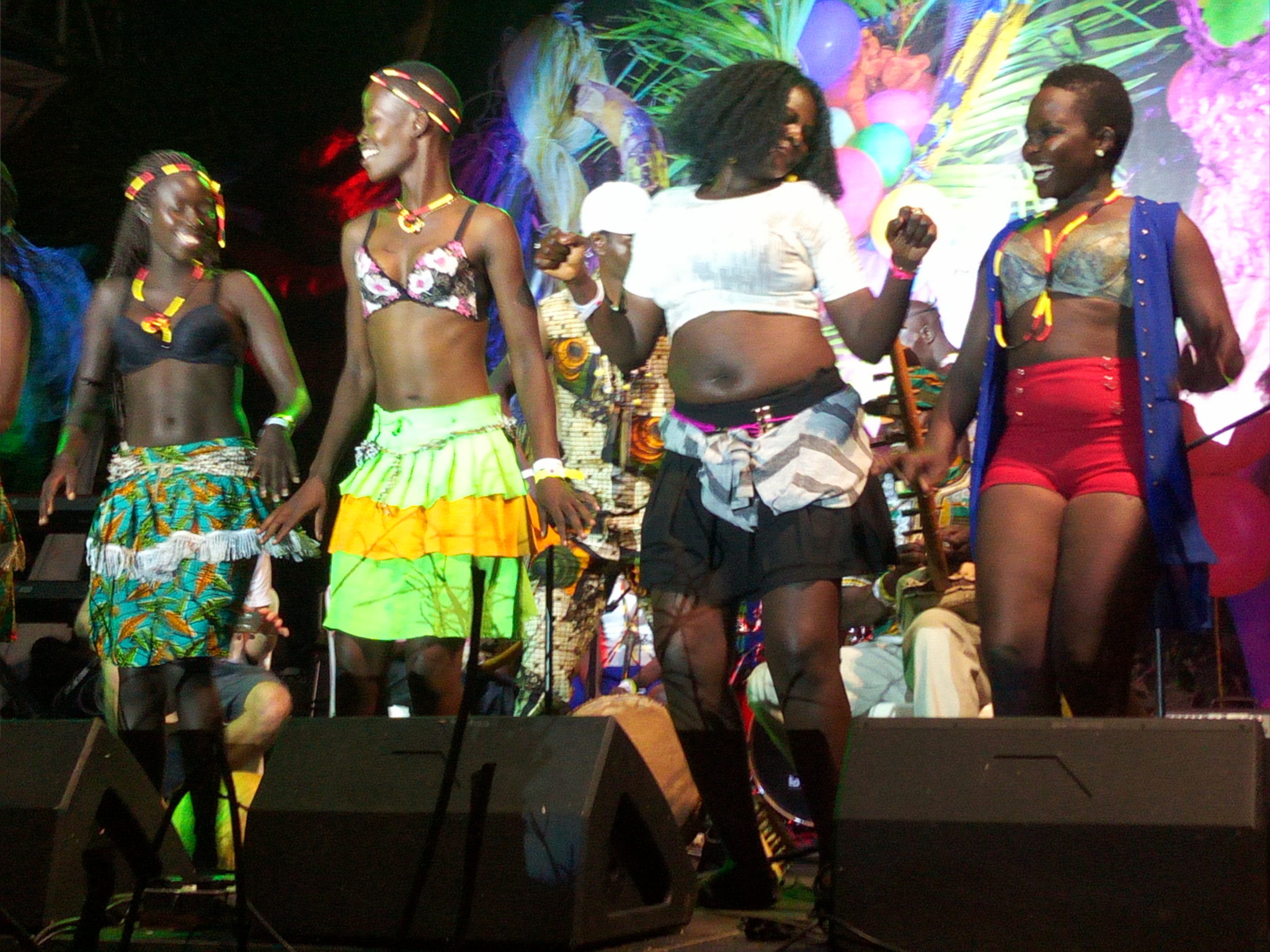 Parties never stopped, going on throughout all nights and days with only those tired leaving for a rest thanks to the thousands of camping tents that were on the four acre hosting venue.

Others booked hotels for their accommodation. Meals and drinks could also be accessed at the venue at a relatively fair price. The most enjoying meal appeared to have been the ‘rolex’ as attendees in all corners could be seen enjoying the snack.

The festival climaxed on Saturday with an increased number of arrivals. Actually, it’s the same night on which the main performer at this year’s edition, Cameroonian superstar Reniss performed.

By Sunday morning, some of the attendee, mostly had started leaving, though, majority stayed behind for the final day of Nyege Nyege festival.

Harmonious Thelonious, Ireland’s outer-nationalist Peter Power and dance floor legend DJ Marcelle from the Netherlands will all made their first appearances in Africa. The experience from the Nyege Nyege festival is indescribable!

No wonder it was early this year named among the top 30 new festivals in the world for 2017 by Fest300, a San Francisco-based company that publishes an annual list of the 300 top festivals.

Only two festivals from Africa made it to the list that was compiled from votes cast by an international community of festival goers.

According to the organisers, Talent Africa and Derek Debru, the number of attendees shot up from 3000 to over 5000 attendees, with about 80% being from European and Asian countries. Entrance to the venue was between Shs130, 000 for the early bird tickets while tickets sold at the venue went for Shs150, 000.