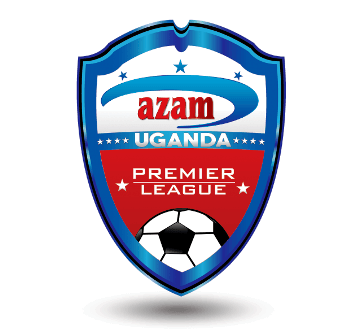 The Azam Uganda Premier League has rescheduled matchday 5 league fixtures that were to be played on October 3 and 4.

According to the organisers, this is to help the Uganda Cranes in preparation for the World Cup qualifier against Ghana Black Stars on Saturday, October 7 2017 at Mandela National Stadium, Namboole.

The fixtures have been adjusted to give the national team space to prepare for the match which requires participation of selected players from various premier league clubs.