The children, Ahmed Buwema and Hadijja Nayigaga are biological son and daughter of Twaha Kibirige and Faridah Nabunya, from who the kidnappers demanded a ransom of Shs150 million. 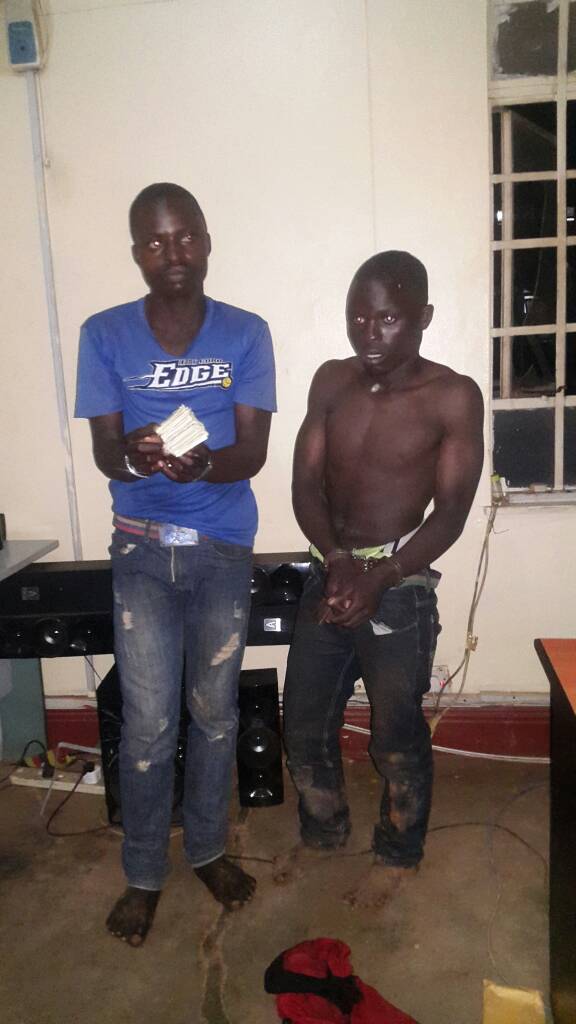 The school management told the police the two men came to the school, picked up the children and left their contacts behind, after which they started calling the parents, Kibirige and Nabunya, with threats that they would never see their children again if they did not pay the ransom.

Consequently, a team of police negotiators joined the hunt and bargained with the kidnappers until they agreed on paying a ransom of Shs80 million.

“When the kidnappers came to receive the money were descended on by plain clothed police officers and arrested them on spot”, the Commander Flying Squad Assistant Commissioner of Police (ACP) Herbert Muhangi, said.

The suspected kidnappers were later identified as Reagan Kibuuka and Emmanuel Kiweewa, both residents of Lukaya in Masaka district. They are currently detained at Central Police Station in Kampala as investigations continue.

It is said that cases of child kidnap have become rampant especially as unscrupulous people try to find ways of making money, and the police has advised school owners and parents to be more vigilant.