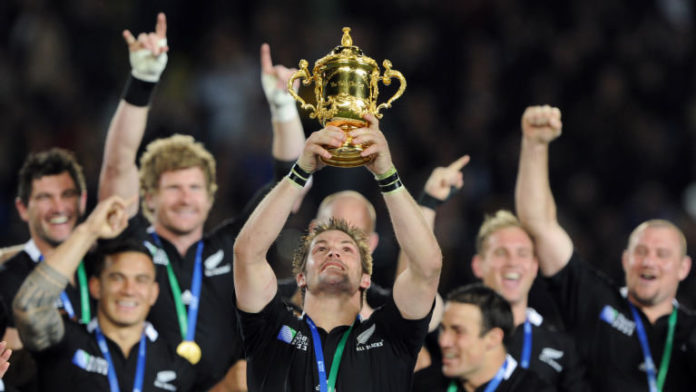 The two-time winners are in line to host the World Cup for the second time in a tournament they last hosted in 1995 and went ahead to win it.

This is the first time the process of choosing a host country has seen the publication of the technical report. Vision, organization, venues, infrastructure, host cities, finance, commercial and commitments were all considered by the organizing board.

France last hosted the World Cup in 2007 but the decision is particularly disappointing for Ireland. The Irish have never hosted the world cup and their bid came third after assessment by the committee having scored 72.25%, France (75.88%) and South Africa with 78.79%.

However, all bidding countries still have a chance when the World Rugby Council will meet on 15 November in London for a final vote of 39 individuals but South Africa stand a greater chance.