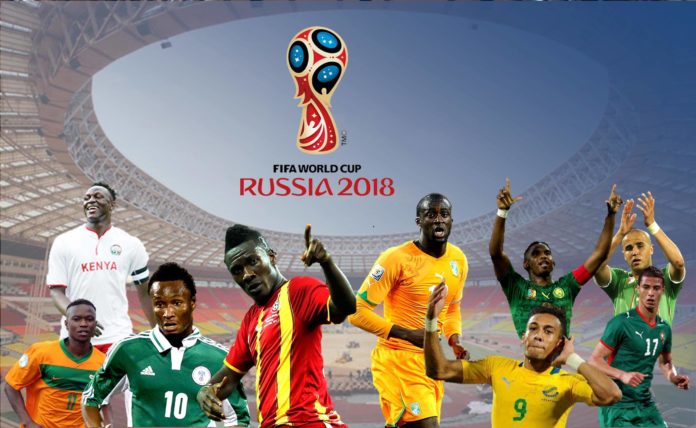 England will face Colombia in the round of sixteen with both teams aiming to reach the quarter-finals of the World Cup at the Otkrytie Arena, Moscow.

England made a positive impression in the early stages of the tournament and are now looking to reach the quarter-finals for the first time since 2006.

The South Americans started their 2018 World Cup with a 2-1 defeat to Japan, but beat Poland and Senegal in their next two Group H matches to ensure that they would qualify for the last-16 stage of the competition.

It has been 20 years since the Three Lions last faced Colombia at a World Cup, with winning 2-0 thanks to goals from Darren Anderton and David Beckham.

England are unbeaten against Colombia, having faced them five times previously (W3 D2). Their last encounter dates back to May 2005 in New Jersey. England won 3-2 with a Michael Owen hat-trick.

Gareth Southgate is expected to make changes to his starting lineup and start midfielder Dele Alli after the midfielder recovered from the thigh injury he picked up in that opening Group G win against Tunisia.

For Colombia, James Rodriguez remains a doubt after the star man went off injured during the 1-0 win over Senegal in their final group game.

The winner will face either Sweden or Switzerland in the quarter finals, with a possibility of Russia or Croatia in the semifinal.

The match will be played at 9pm Ugandan time.