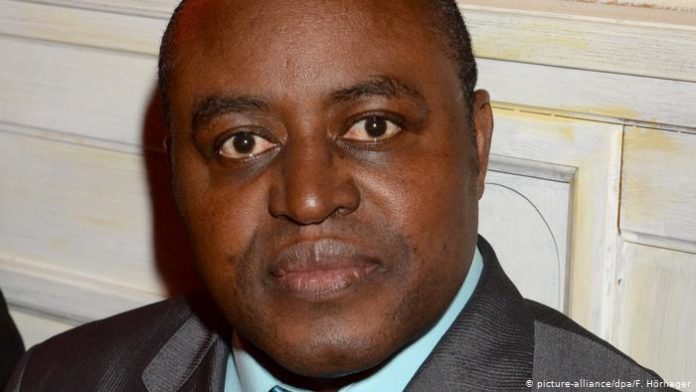 The High Court has relaxed stringent bail conditions for the Rwenzururu king, Charles Wesley Mumbere and permitted him to go and attend the burial ceremony of his mother, Her Royal Highness Christine Biira Mukirania.

The Queen Mother died on Tuesday morning at Kilembe Hospital where she was admitted. She was first admitted in the Intensive Care Unit of Case Hospital in Kampala where registered improvement and was discharged. The queen mother has been battling cancer since early this year.

During 2016 clashes where the army invaded the kingdom, killing over 150 people, Rwenzururu king Charles Wesley Mumbere, his premier Thembo Kitsumbire and 202 suspects were arrested and tried in Jinja over allegations that they allied with the other forces from Democratic republic of Congo (DRC), seeking for the creation of the Yiira Republic.

He was in 2017 released on bail and slummed with restrictions on not step in Kasese, Bundibugyo and Kabarole till the disposal of the matter.

On Wednesday, through his layers led by Celeb Alaka and Samuel Muyizzi, Mumbere petitioned high Court seeking for relaxation of bail conditions to allow him attend the burial ceremony of his mother.

Justice Eva Luswata, Mumbere allowed Mumbere’s plea and allowed him to travel to the three districts that constitute the Kingdom and cultural practices for the sendoff of his mother.

The judge said since the state did not file against his application, “Court has granted you 14 days to go and perform cultural functions and burial of your mother.”

He was however been prohibited from attending meetings and inciting violence among other activities beyond burial ceremony.

Speaking after court proceedings, Mumbere, said, “I am happy with the judge’s judgement that has allowed me to travel to Kasese to attend the funeral of my beloved mum. I thank everyone that has supported me and may the soul of my mum rest in peace.”