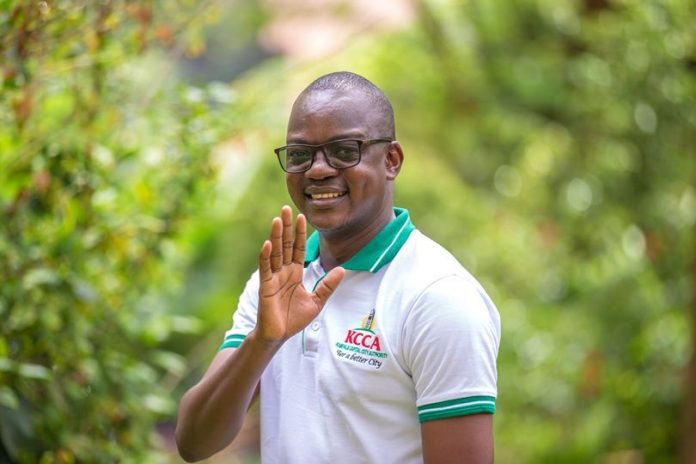 The Head of Public and Corporate Affairs who doubles as the KCCA Spokesperson, Peter Kaujju has tendered in his resignation letter after serving for nine years.

According to the notice of resignation is effective from June 30, 2020.

Under his tenure, Kaujju was instrumental in successfully establishing KCCA’s brand voice and guiding Management on formulation of a coherent Communications Strategy as well as its execution in the media, relations with our development partners, members of the diplomatic Corps and a larger percentage of the Public while leading the Communications function of the Institution a pillar on which the Institution is and will be hinged for the years to come.

He was critical in building networks and positioning KCCA as a client centric Institution while at the same time strengthening partnerships.