Kampala-Former Coordinator of Security and Intelligence Agencies, and now Platform to Rescue Uganda National Coordinator and Free Uganda Chairman has met religious leaders, calling on them to support the coming changes by piling pressure on President Yoweri  Museveni to step down voluntarily

Gen. David Sejusa briefed the Bishops, the Pastors of born again Churches, as well as Sheiks from different Mosques on on-going activities by PRU and FU together with many other activist groups and individuals meant to dismantle the National Resistance Movement government. 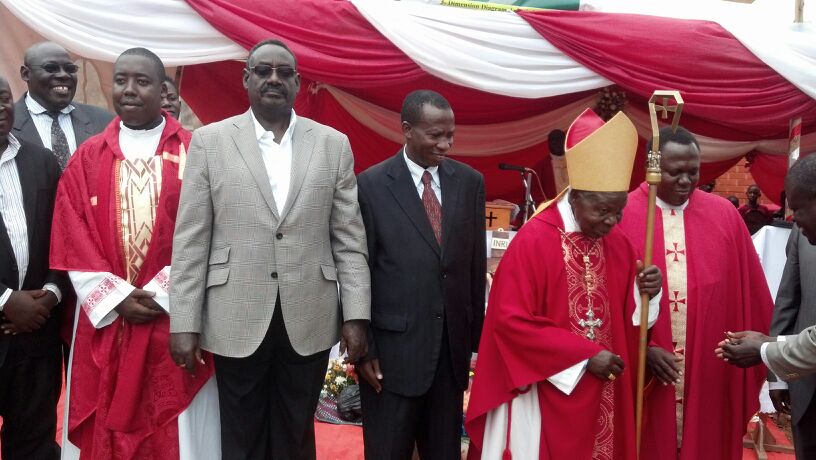 In the meeting, it was agreed that the Church cannot be kept away from political activities. Both his Eminence Cardinal Emmanuel Wamala and Gen. David Sejusa stressed the importance of Church activism and religious leadership in general, particularly in troubled times, as is the case in Uganda, when the citizens of a nation are in so much need of effective leadership, guidance, and even solace as they travel along the road to a better society.

It was noted that the church, from time immemorial, was part of the secular governance processes.  At renaissance and later during reformation, we see the leaders of the new nation states try to separate state and church mainly to protect trade and investment and so called integrity of the new states.

But with the centrality of morality, fairness and issues of human rights and the critical need of uplifting people’s conditions, the church cannot be kept out of politics.

Gen.Sejusa told religious leaders that Uganda today is more than ever before, ready for people’s struggle for a better society that is free of repression, human rights’ violations, corruption and bad governance and that religious leaders should be true leaders to their flock in their greatest time of need.