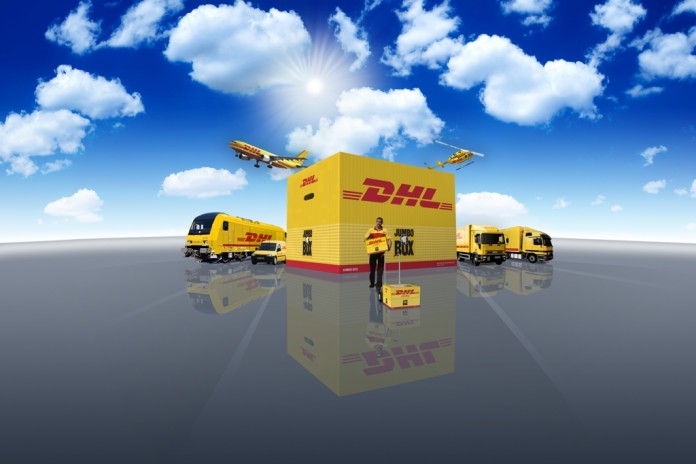 A team of seven who embarked on an epic journey from Cape Town through Africa to London in October 2014 as part of DHL’s Africa as One campaign, have arrived at their final destination after traveling through 45 countries.
During their 11-month journey, the team crossed 102 border posts, travelled 70,854 kilometers, spent over 856 hours on the road, all while introducing the game of Rugby and what it represents to 3,370 children in Africa. The ambitious DHL Africa as One journey formed part of the build-up to Rugby World Cup 2015 in England, and involved the team passing a single rugby ball from hand to hand across Africa.
This first-of-its-kind campaign saw the team face many challenges, including terrain, security, health and safety issues. DHL Africa As One Team leader, Louise Otter, says that Africa is not for the faint-hearted.
“However, the incredible experiences along the way, from the local music and great ruins of Zimbabwe, snorkeling in Lake Malawi, learning about coffee and the Black Pharaohs in Ethiopia and Sudan, to name a few, kept the team going, and provided much encouragement and enthusiasm.
“Moments spent with locals across the continent have also been a highlight. When visiting Guinea Bissau last month, we discovered that rugby is an entirely new concept to the locals, and that many had never seen a rugby ball before.”
In order to make a lasting impact in the various countries visited, the journey also included rugby fairs as well as various CSR activities including free eye tests for over 4,000 people through DHL’s partnership with Mercy Ships and the distribution of over half a million units of stationery to young children across Africa.
Every step of the journey, every person, every place and every pass was captured on film, in photographs and words, and shared with Africa and the rest of the world.
According to Megan Collinicos, Head of Advertising & Public Relations for DHL Express Sub Saharan Africa, the tour was not only about rugby, but about showcasing Africa to the rest of the world in all her beauty. “We wanted to make a difference in each country, as well as capture Africa in her everyday routine, highs and lows in order to share this beautiful continent with the rest of the world.”
“We decided to leverage the partnership in Africa, where rugby is relatively unknown in a number of markets. With this campaign, we wanted to marry our experience, knowledge and capabilities across the African continent with the concept of this ambitious journey – one that requires careful co-ordination and intricate logistics as well as significant investment.”
Collinicos added: “Our dream of sharing Africa’s beauty and culture with the rest of the world is now a reality. We have received a fantastic response to our campaign with over 26 million YouTube views on our Africa As One country episodes to date.”
DHL will be concluding their journey with a three-day activation in London, raising money for the United Nations World Food Programme’s (WFP) Tackle Hunger campaign. All donations will help WFP to provide nutritious school meals to children in Africa.
DHL is the leading global logistics company that employs more than 325,000 employees in over 220 countries, and it generated 56 billion euros in 2014.