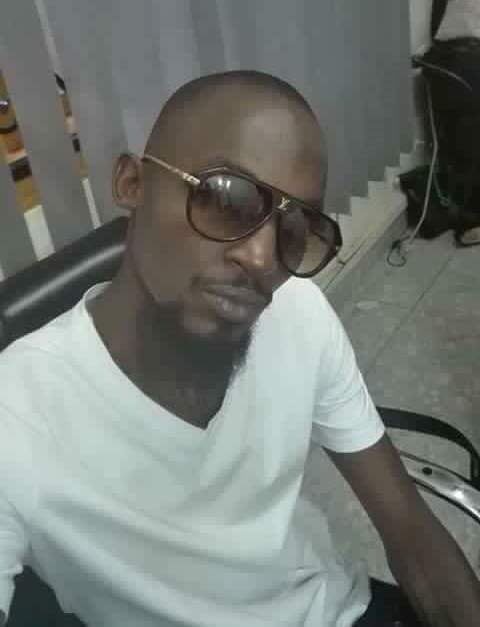 Singer Moses Nakintije Ssekibogo aka Moze has had his signature dreads for as long as we can remember and now, in a drastic turn of events, they appear to be gone and replaced by a super-bald cut! The star’s hairstyle may have varied slightly between long dreads, short braids, and more, but some incarnation of the dreads was always there.

The ‘Juice Juicy’ singer a renowned Rastafarian has decided to lose his locks after almost fifteen years and social blogger Ritah Kaggwa broke the news on her Facebook timeline on Wednesday evening. 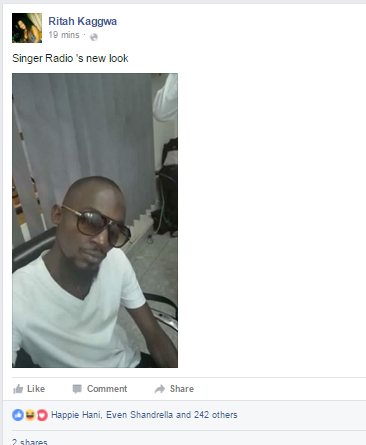 Something else the superstar is famous for: his tattoos. “Tattoos are just a way of expressing myself. Me being me. I just went crazy. I don’t know what happened. I think somebody slipped something in my drink, like a drug that’ll make you get, like, a bunch of tattoo,” he boasted. We’re sure Radio won’t be stopping his body art any time soon!

We spoke to one of his fans Kiyingi Micheal via social media and he said, “atleast it worked for bacary sagna. He confused pellegrini that he was someone else after over warming the bench. but i dont know if it will work for Radio too”

EagleLifers, do you think Radio cut his hair? Or is the angle of the picture misrepresentative of the situation? Sound off below!