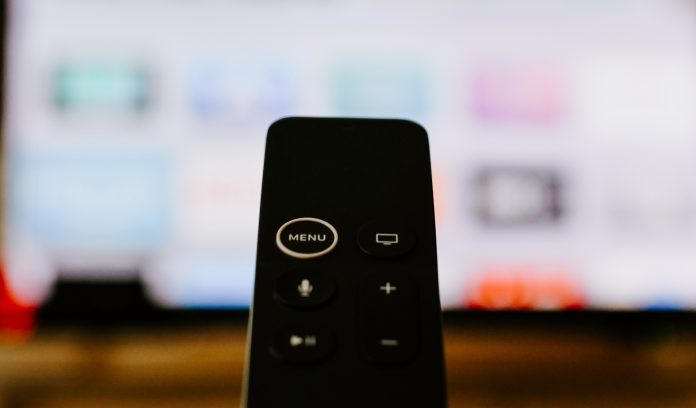 For a long time, Netflix was the only online movie streaming service that mattered. It had some competitors at the time – Hulu, Amazon Prime, and some others – but none had the same winning combination of a huge content library, many original movies, and series, and global availability. Today, it’s no longer the only one but it’s still the biggest: Netflix has more than 155 million paying customers in 190 countries around the world. I bet there are many Ugandans, too, who have the Netflix shortcut between Betway casino and Facebook on their phones. This year, in turn, the online movie streaming market is becoming much more crowded – at least in the US. Netflix competitors are popping up like mushrooms after the rain, each one with its own amazing original programming to show. Here are some of the most interesting ones that we can look forward to this year.

Set to be launched this fall, Apple TV+ will be a streaming service available in more than 100 countries filled with tons of exciting original content. Its programming will include content already available on Apple TV – like Carpool Karaoke and Planet of the Apps – but the truly amazing things will be brand new, exciting, and intriguing.

Among many others, Apple plans to launch its new service with series like “For All Mankind” (a science fiction drama where America loses the space race to Russia), “Amazing Stories” (an anthology series backed by Steven Spielberg), “Prehistoric Planet” (a docu-series based on the BBC’s amazing “Walking with Dinosaurs”), along with many others.

The most exciting one, though, is an ambitious series that can become the new Game of Thrones: a series adaptation of Isaac Asimov’s Foundation. The novel series was never adapted to the screen before – it is highly anticipated by every single classic science fiction lover in the world.

Disney sits on a huge pile of amazing content, both animated and live-action, and the pile has just grown a lot with the integration of the properties owned by Fox. And Disney wants to make the most out of its huge collection of intellectual property by launching its own streaming service to compete with Netflix this fall.

Disney has a great line of programming in store for the launch of Disney+, all of them from franchises beloved by their fans. Among others, it will have content from Pixar, Marvel, and classic Disney series like 101 Dalmatians. But the most exciting series – a first for its franchise – will be “The Mandalorian”, the first ever live-action series in the Star Wars universe.

“The Mandalorian” takes place in an unexplored time of the Star Wars timeline, in an unexplored area of the galaxy: between the “Return of the Jedi” and “The Force Awakens”, on the rim. The title role of the series will be played by Pedro Pascal, who played Oberyn Martell in the HBO’s Game of Thrones, along with big names like Nick Nolte, Carl Weathers, Werner Herzog, and director Taika Waititi as the voice of the droid “IG-11”.