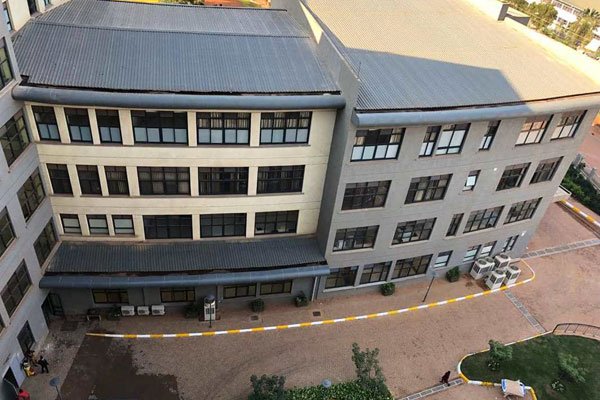 The new Mulago National Specialised Hospital is expected to open in March this year to serve the public as rehabilitation works remain in high gear.

According to the permanent secretary at the Ministry of Health, Dr. Diana Atwine, the contractor is doing final works that are expected to be completed within the month of February.

The construction and renovation works that started in 2014 and were expected to end in 2016 and have had a three-year delay because of failure to meet all the previous deadlines.

Dr. Atwine says the hospital will now offer organ transplants, the first time such procedures will be conducted in the country.

The move to decongest and renovate Mulago hospital came after the old structures constructed in the 1960s got dilapidated and equipment broke down forcing the government to seek a loan of US$50 million from the African Development Bank to rehabilitate it.