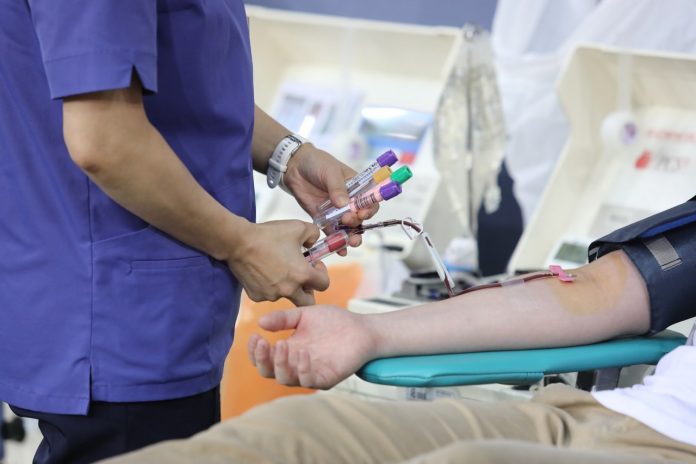 Shincheonji Church of Jesus will give plasma donations for the second time as a group, as a quick vaccine development for COVID-19 is becoming even more necessary with the recent re-spreading of the virus.

Plasma donations of Shincheonji Church of Daegu will take place for seven days from August 27th to September 4th(except on Saturday and Sunday). About 1,100 Shincheonji members who have completely recovered from COVID-19 plan to participate in this plasma donation at the Daegu Athletics Promotion Center (160 people per day). 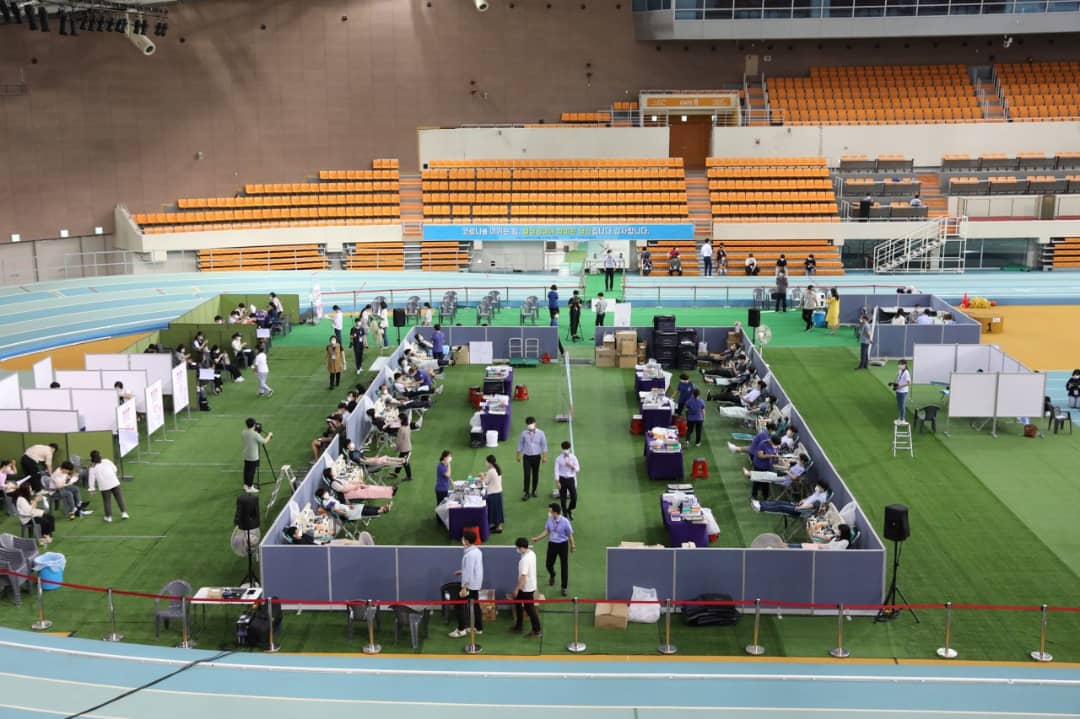 During the first group plasma drive (July 13th-17th), 409 members of Shincheonji Church of Daegu had participated with an additional 219 participating members who joined the effort separately. A total of 628 members have completed donating their plasma as of August 26th.

With the completion of the second group plasma drive, a total of about 1,700 members will have donated their plasma.

Chairman Lee Man-hee has also encouraged active participation from the members who have completely recovered to donate their plasma through a letter dated August 25th by saying, “Let us lead the effort in plasma donation so that the blood (plasma) of the congregation members can be used for overcoming COVID-19 for the citizens and the country.”

Shincheonji Church of Jesus has never forgotten our apologygiven for causing much concern and worry to the people of Korea, with many confirmed cases that came about in February and March. We will continue to be in close cooperation with the Korea Centers for Disease Control and Prevention and give our utmost effort to overcome COVID-19.

* Following the members’ requests, please be advised that no photos of the plasma donors’ front or side facial views can be taken.

Under the crisis caused by the escalating proliferation of the virus, This is carried out under the invitation of the health authorities in South Korea back on 24th, asking Shincheonji Church to cooperate for donating additional plasma for the development of the vaccine.

Early this year, around 4,000 confirmed cases were found in Shincheonji Church members with most infections from the city of Daegu, while most of them recovered from the virus with 11 deaths.

According to the report from the Korea Centers for Diseases Control and Prevention (KCDC) and Shincheonji Church, 562 recovered members from the church registered to donate plasma and 628 completed donation as of August 26th through the cooperation between KCDC and Shincheonji Church. The number of donors from the church will be 1,700 when the donation is finalized in September.

Facing the need for “facilitation of developing a cure through plasma donation and clinical trial”, the KCDC asked another round of a large-scale donation by members of Shincheonji Church on August 24th. 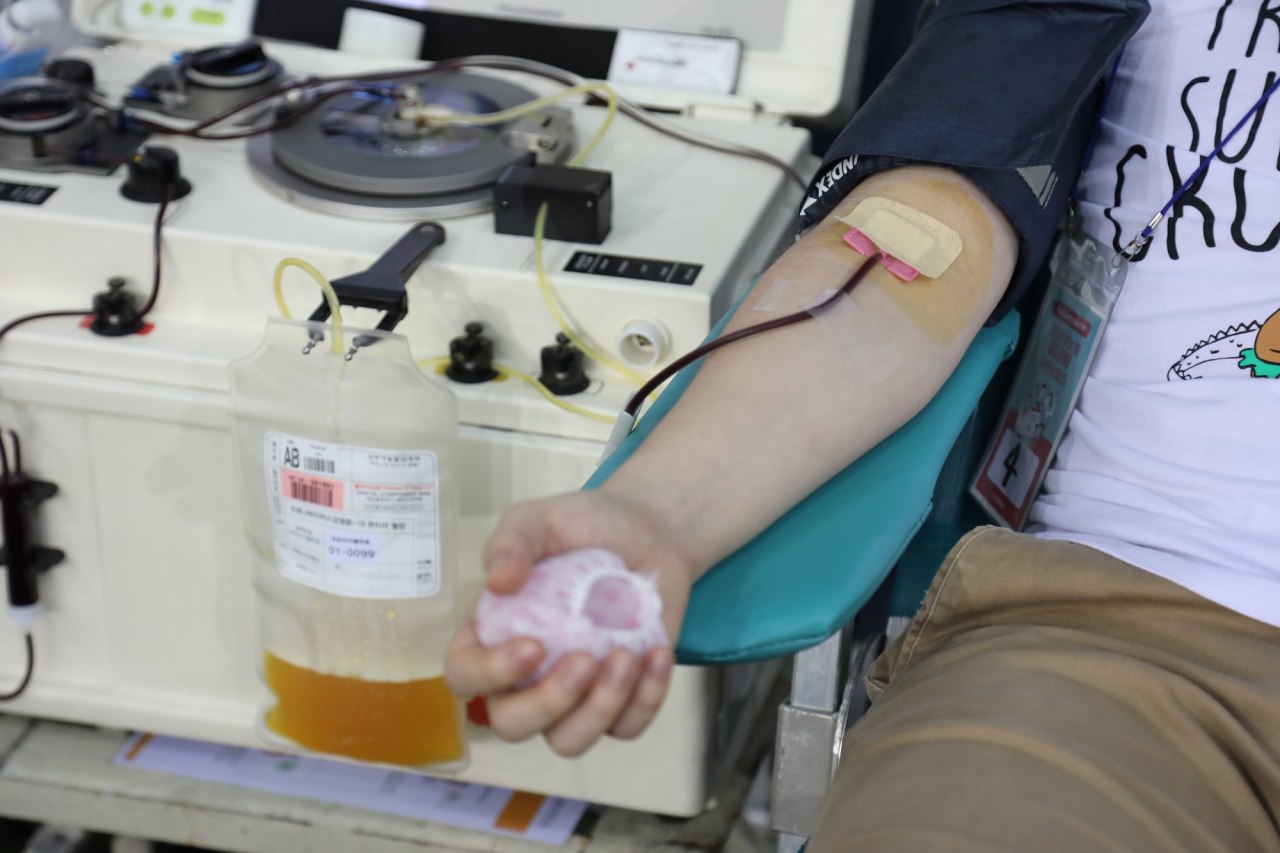 “With the cooperation of Daegu city, Daegu Athletics Center plans to provide the space, and GC Pharma plans to provide the necessary equipment and personnel from 27th August to 4th September. We express our gratitude to the people who participated in donating plasma willingly to save other patients after recovery. We specifically express our gratitude to the congregation members of Shincheonji, Daegu city for providing a location, and Korean Red Cross,” said Mr. Kwon Jun-wook, Deputy Director of the KCDC in his two consecutive briefings on 27th and 29th.

Research and development of the convalescent plasma treatment is underway by National Institute of Health under the Ministry of Health and Welfare in cooperation with Green Cross (GC) Pharma, a biotechnology company in South Korea. 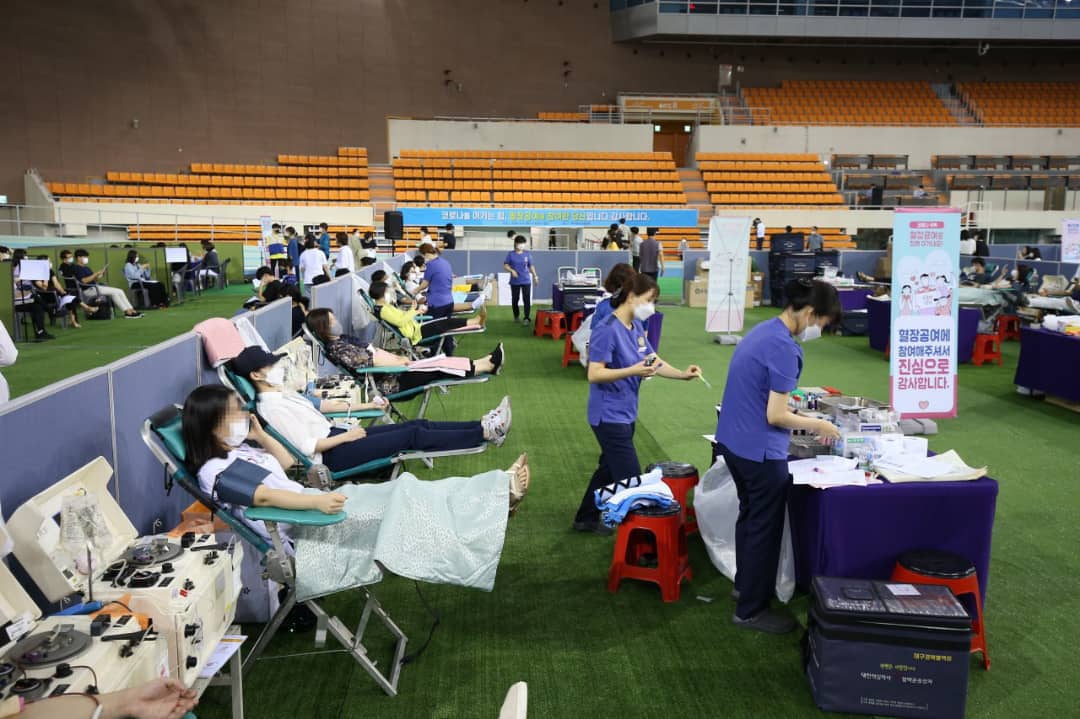 On the same day, the US Food and Drug Administration (FDA) authorized an emergency use of convalescent plasma for the treatment of COVID-19. Experts say that more data need to be collected to see the benefit of such treatment.

Major challenges of researching the effectiveness and the development of convalescent plasma treatment come from limited supply from donors who must be recovered from the virus.

Chairman Lee, Man Hee of Shincheonji encouraged donation from the members. “Let us lead the effort in plasma donation so that the blood (plasma) of the congregation members can be used for overcoming COVID-19 for the citizens and the country,” he said in his letter to the members on 25th.