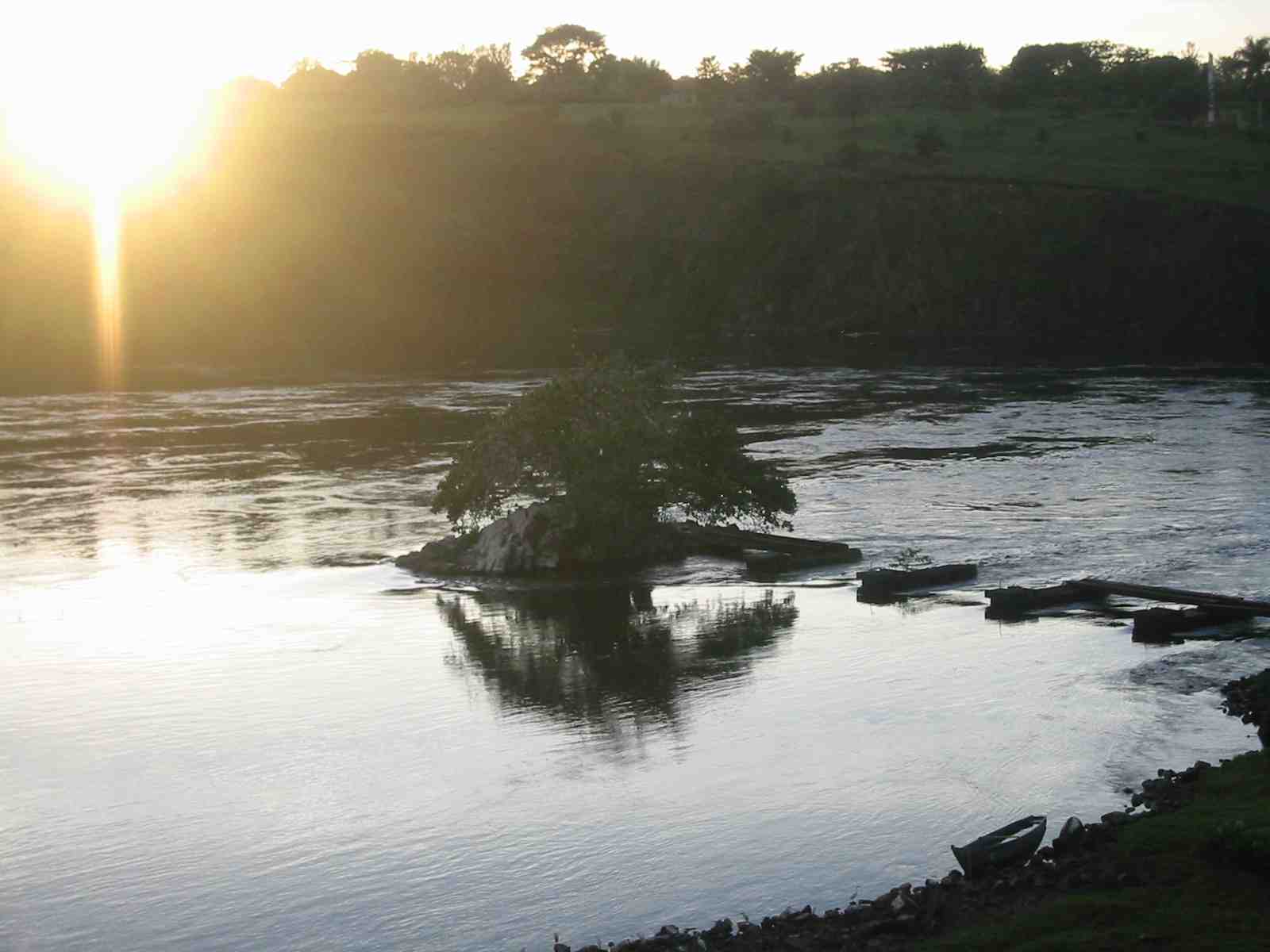 Source of the Nile.

For years, Ugandans considered tourism an exclusivity only enjoyed by foreigners and the local rich who can afford to go out on holiday. And, in many minds, Tourism has for long also been restricted to ‘knowledge about the fauna and flora’.

However, this trend has changed over time with more locals participating in tourism; and also through the diversification of the industry to include so much more than just wildlife, birds and steaming water and waterfalls.

One of Uganda’s tourism destinations is Jinja, known as the ‘Adventure capital of East Africa’ that is located in the Busoga region in Eastern Uganda, sitting along the northern shores of Lake Victoria, near the Source of the Nile.

The bustling town has for long attracted thousands to the magnificent Source of the Nile, and while in Jinja the tourists also enjoy activities such as the water rafting at former Bujagali and Itanda falls and Bungee Jumping. They also visit the Sailing Club on the shores of Lake Victoria, the animal sanctuary in Buwenge and lots of other exquisite sites.

According to the Jinja Town Clerk, Mr David Kyasanku, the district attracts approximately 110,000 tourists annually and, with its mix of activities and several hotels, Jinja is an ideal location for all types of tourism.

So, in a bid to boost and diversify tourism in the town, Sports Tourism International (STI) has partnered with the Uganda Tourism Board (UTB) to launch an annual Source of the Nile Corporate Challenge, the first sports tourism event in Uganda.

According to the UTB Chief Executive Officer Mr Steven Asiimwe, over 100 corporate teams are expected to attend. The participants will include corporates from Uganda and East Africa; and other countries like Nigeria, South Sudan, Egypt and Ethiopia.

The Source of the Nile Corporate Challenge will be a three-day activity running from Friday July 28 through to July 30, and will begin with a birding race at Kasenge Forest Resort/ Samuka Island, off Jinja in Njeru, on the first day, followed by football, netball, volleyball, adventure sports, swimming, barbeque dinner, kayaking, dance and quiz at the Source of the Nile, Rafters and Nile Village hotels over the next two days.

The sports tourism activities will be climaxed by amateur golf, launch of the Sports Tourism Magazine and a prize giving ceremony at Jinja Golf Course, Source of the Nile and Jinja Sailing Club, respectively, on Sunday, July 30.

STI is a private initiative that champions the promotion of sports tourism as one of the key tourism products in Africa.  This event will be held in partnership with among others, Azam TV, Civil Aviation Authority, Ci’Sand, Mada Hotels Jinja, Nile Breweries and Bella Wines.

In a related development, in a bid to boost tourism in Jinja and the Rwenzori region, the government of Uganda recently set aside Shs18 billion to face-lift and promote aqua tourism, a project which now only awaits execution.