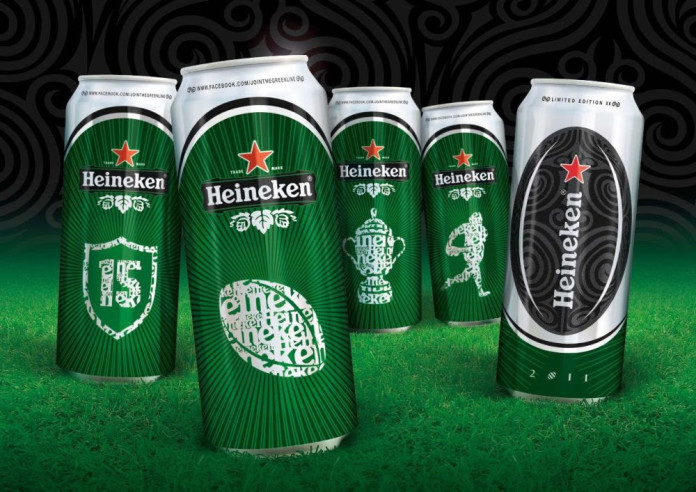 Heineken Uganda will this evening treat Ugandan fans to an epic Rugby World Cup Launch at Legends Sports Bar. While the grand opening ceremony will be going on at Twickenham, Heineken Uganda will be giving rugby fans and heineken consumers a one of a kind experience at the home of Rugby here in Kampala.

The world of sport will have its eyes firmly fixed on the Rugby World Cup in the upcoming months. Amid a growing interest in Rugby amongst Ugandans, Heineken, a worldwide partner of Rugby World Cup 2015, has kicked off its latest campaign ‘This is Rugby’ at Legends Rugby Club in Kampala.

The 2015 tournament ​is poised  to be a spectacular event, laced with unpredictability. The party wont stop either as Heineken promises to give rugby fans the ​ultimate screen experience that brings another level of enjoyment to the Tournament and really opens Rugby World Cup 2015 from the opening game to the finals on 31st October.

The Rugby world cup start match between England and Fiji kicks off at 10am local time. Heineken is offering fans a chance to predict and win goodies that include caps, polo shirts​ and jumpers.