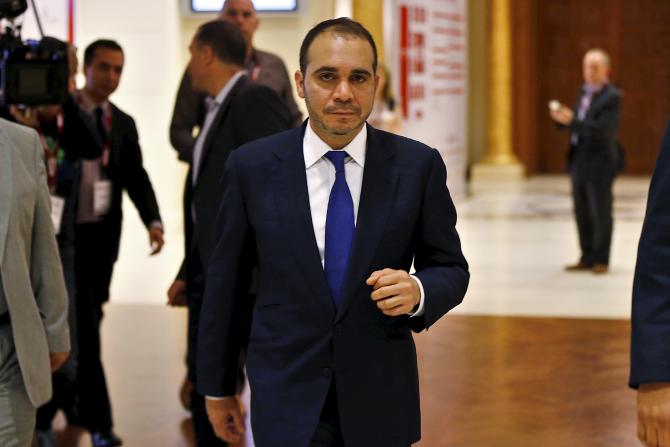 During his visit Prince Al Hussein has met with Rwandan foreign minister Louise Mushikiwabo and other government officials.

By press time it was not established if Prince Al Hussein will meet President Paul Kagame.

Mr Kagame is an ardent football fan and he sponsors the Confederation of East and Central Africa (CECAFA) Club Championship to the tune of US$60.000.