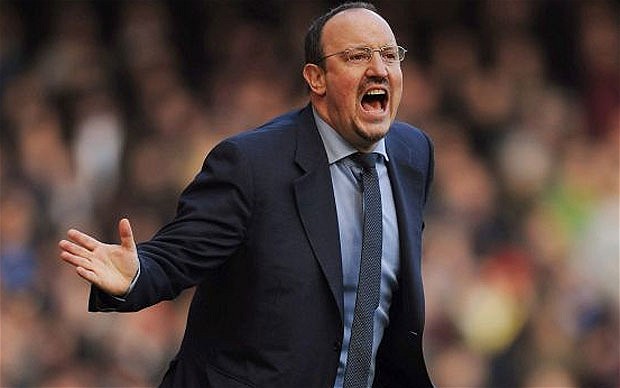 Ugandans on twitter who support Manchester United  are very furious, minnows Newcastle have the guts to sack their misfiring coaches but Dutchman Louis Van Gaal remains untouched. Rafael Benitez has been named as Newcastle’s new manager, following the sacking of Steve McClaren.

The former Liverpool, Chelsea, Real Madrid, Inter Milan and Valencia boss takes over with the Magpies a point from safety with 10 games left.

“C’mon Toon Army. The club and I need your total involvement,” he said.

He spent six years as Liverpool manager, winning the Champions League in 2005. He also had an interim spell with Chelsea, guiding the Blues to Europa League success in 2013.